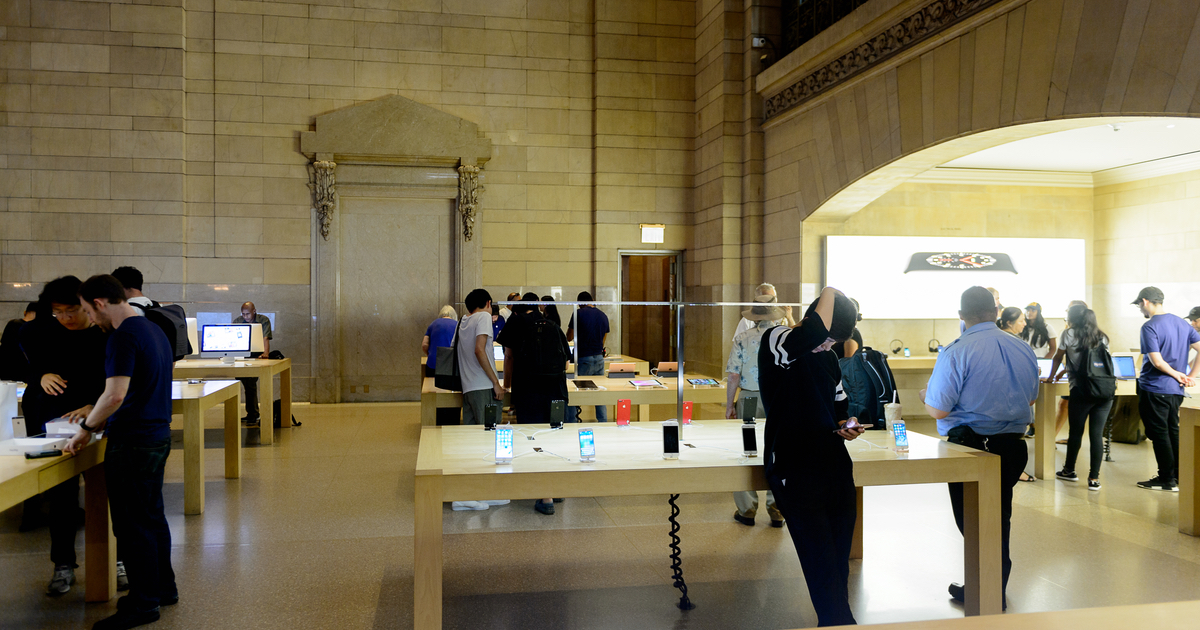 .Communication Workers of America (CWA) announced it will support employees of Apple’s Grand Central store in forming a union. The union group of Apple Store workers in Grand Central previously asked for the support of Workers United.

In a press release, CWA said that it will support the Apple Store workers’ group with its unionization efforts. Fruit Stand Workers United (FSWU) and Workers United agreed to the arrangement.  “CWA has a national plan that will lead to density and collective power for Apple Retail workers. It is counterproductive for Unions to go after ‘hot shops’ to the detriment of the collective good of the campaign,” said Lynne Fox, International President of Workers United, an SEIU affiliate.

Meanwhile, Chris Shelton, President of the Communications Workers of America said in a statement:

Starbucks workers who have been organizing – and winning – union representation across the country with Workers United’s support have inspired retail workers at Apple, Verizon Wireless, and many other companies. We appreciate the confidence that the Fruit Stand Workers United organizing committee has in our plan to build worker power at Apple.

For its part, Anthony Viola, a member of the organizing committee of FSWU, said in a statement:

Through Workers United, we have learned what we can expect from Littler, and we are prepared. By joining forces with CWA, we intend to participate with countless other stores to achieve workers’ rights across Apple Retail in the U.S. and we believe we will succeed.