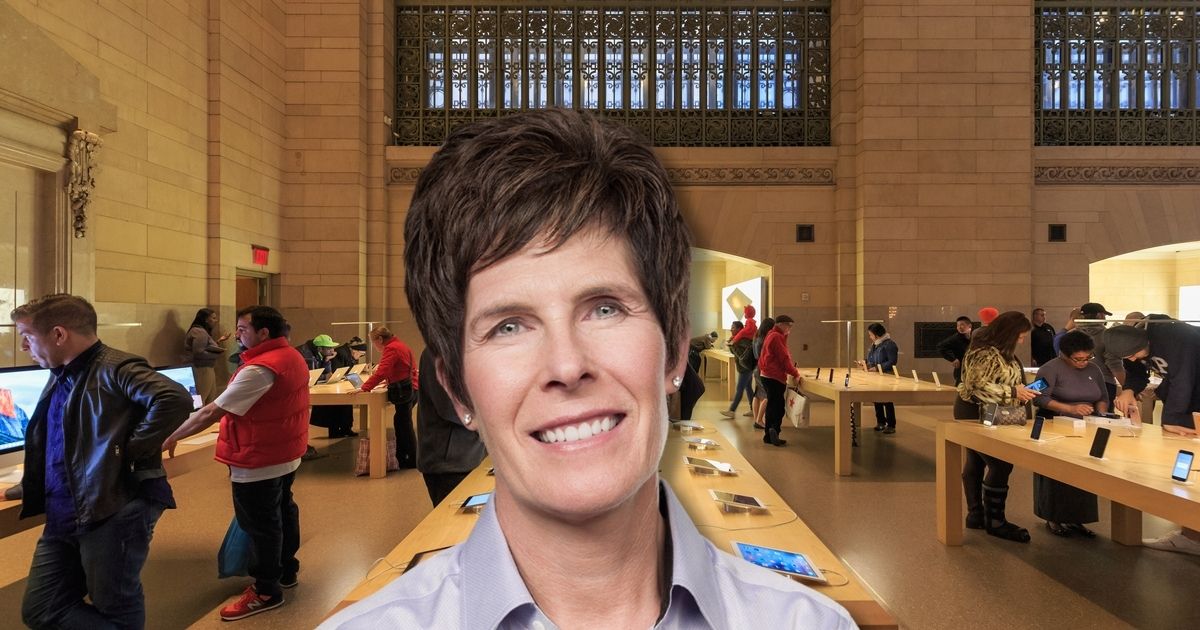 Apple has informed its retail store workers that hourly pay will be increased to a minimum of $22. The minimum wage hike comes as the Cupertino-based company faces various unionization efforts in some of its retail stores.

The Wall Street Journal reported that Apple will be raising the salaries of its workers in the U.S. by 10% or more in specific markets. The increase followed the previous salary increase in February due to inflation and the COVID-19 pandemic.

Additionally, Apple is currently speeding up the annual performance-based pay increase for retail and corporate team members by three months. Apple sent an email to employees to inform them about the wage increase. The company did not directly say whether the ongoing unionization efforts caused the wage increase. Apple retail store workers in Georgia, Maryland, New York, and most recently Kentucky started organizing to form unions.

Apple has not directly condoned or opposed the unionization efforts. But the company’s retail chief Deirdre O’Brien attempted to dissuade employees from unionizing in a leaked video.

We have a relationship that is based on an open and collaborative and direct engagement, which I feel could fundamentally change if a store is represented by a union under a collective bargaining agreement. And I worry about what it would mean to put another organization in the middle of our relationship. An organization that doesn’t have a deep understanding of Apple or our business, and most importantly, one that I do not believe shares our commitment to you.

O’Brien also suggested that a union would make it more difficult for Apple to improve working conditions of its retail store workers.

And I worry that, because the union would bring its own legally mandated rules that would determine how we work through issues, it could make it harder for us to act swiftly to address things that you raise.

Currently, Apple employs around 154,000 full-time or equivalent employees. The company’s starting salary for retail workers since 2009 stood at $7.25 per hour. For the past few years, Apple has not experienced pressure from unionization efforts of its employees. However, Apple continues to face unionization issues from several stores. Aside from Georgia, Maryland and New York, workers in a Kentucky retail store also started organizing for union campaign.