Bryan Chaffin and Charlotte Henry chat with host Kelly Guimont about departing members of the Industrial Design team and picks for listeners.

Apple says that the US$70 million it spent on public benefits in Cupertino should allow the company to be exempt from the tax. 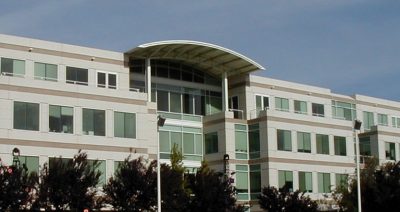