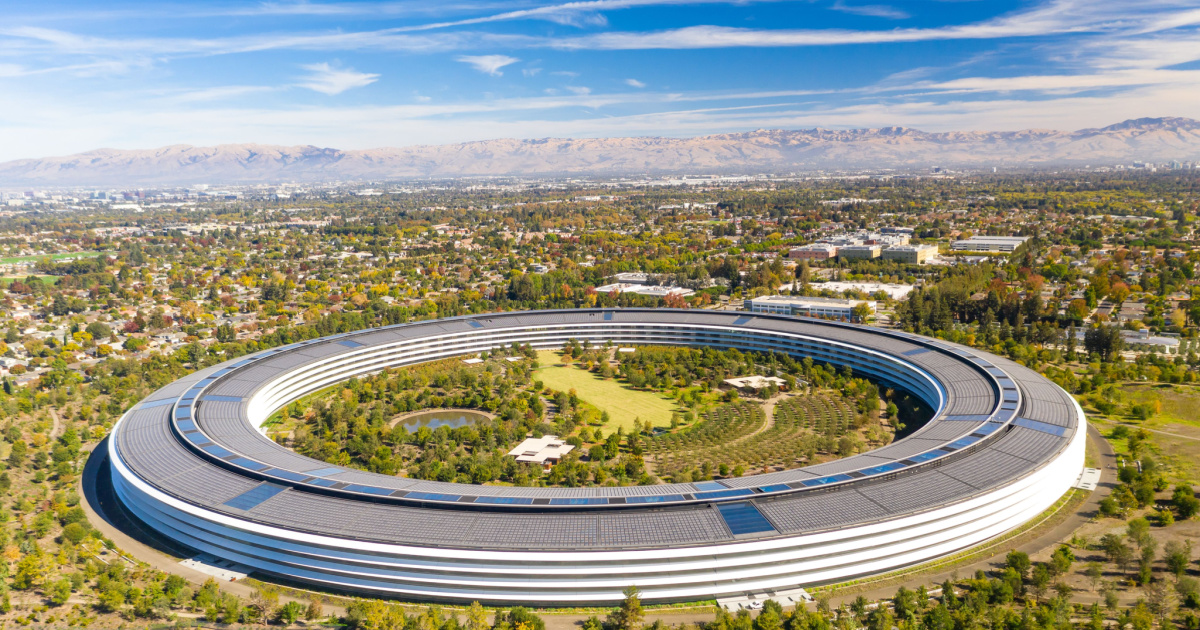 Apple has been laying off its contract-based recruiters in the past week. In that time, Cupertino has let go of around 100 recruiters responsible for hiring new Apple employees.

According to Business Insider, Apple told the contract-based recruiters that they were being laid off due to changes in Apple’s current business needs. The rare move by Apple indicates that the company has indeed slowed down its new employee hiring, as earlier reported. Tim Cook also confirmed this during the recent Apple earnings conference call. He said that the company would be more “deliberate” in its spending.

We believe in investing through the downturn. And so we’ll continue to hire people and invest in areas, but we are being more deliberate in doing so in recognition of the realities of the environment.

Despite the recent layoff,  Apple retained its recruiters who are full-time employees and did not release all contractual-based recruiters.

Although the number of contractual recruiters who were laid off may seem relatively significant, this is not the first that Apple has done so. In 2019, Apple laid off a large group of contract workers in Cork, Ireland. The workers were hired to listen to recordings of Siri conversations to help improve the technology. Apple let go of the contract workers to scale down the program due to privacy concerns. Additionally, Apple also laid off some contract workers at the Apple Park campus in 2015.

In the case of the laid-off contract-based recruiters, Apple told them that they would receive pay and medical benefits for two weeks. Also as part of the process, Apple has disabled the badges of the terminated employees. Apple told these recruiters, who came from many regions including offices in Texas and Singapore, that they need to email Apple a list of their belongings if they want them returned.

Since Apple previously announced that it would be slowing down its recruitment due to economic uncertainties, it is not surprising that the company chose to lay off those contract-based recruiters. Like many other companies, Apple hires contract workers to do technical support, customer service and other tasks. Apple also used these contractors to localize products and improve its Maps service. Contract workers usually receive fewer benefits than full-time employees. They also have fewer protections. Hence, such contractors are easily expendable.