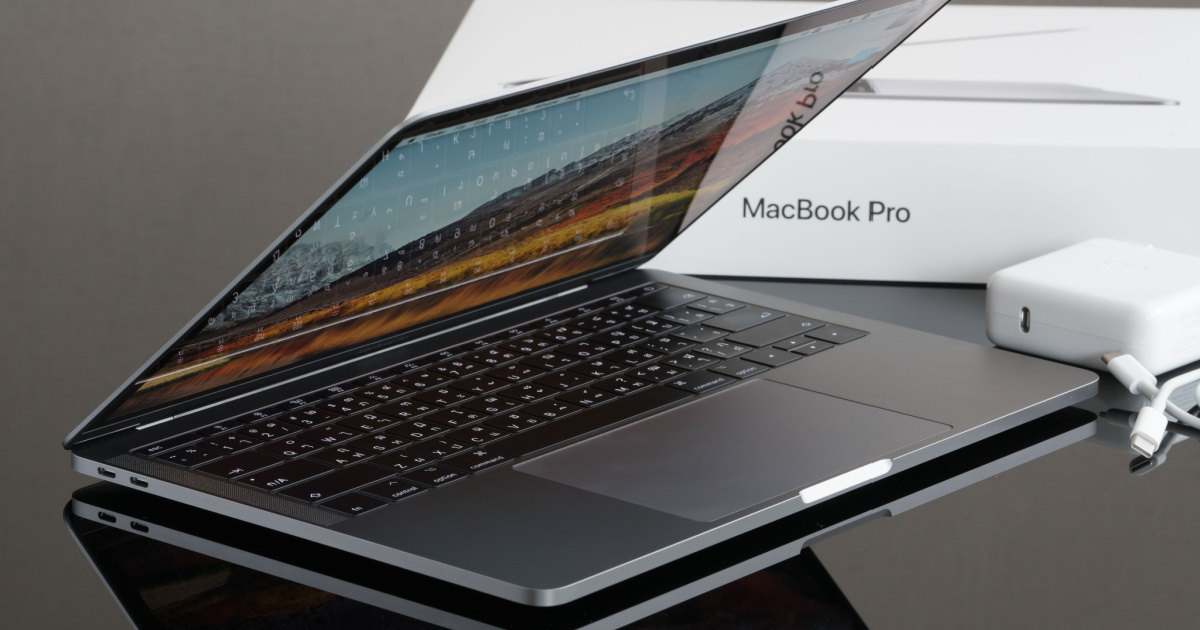 The Civil and Administrative Tribunal in the Australian State of New South Wales (NCAT) ordered Apple to repair a defective MacBook Pro with the so-called “FlexGate” issue. Said Apple laptop exhibits all the symptoms of the flaw, but Apple claims the Macbook Pro does not have the issue.

Australian media outlet The Register reported that NCAT responded to the action made by a certain Tristan Goode, co-owner of OpenStack consultancy Aptira and also a former OpenStack board member. The report said Goode bought a 2017 MacBook Pro during the height of the COVID-19 pandemic. At some point, he noticed that the Apple laptop exhibited the “stage light” effect. This issue was said to be due to the short video cable found in some MacBook Pro models. When a unit displays this issue, it produces odd artifacts and some even become inoperable.

Goode reported the issue to Apple but unfortunately, his complaint was rebuffed because his MacBook is a 2017 model. Apple did not acknowledge that this MacBook Pro model has a shortened cable. In 2018, Apple offered free repairs for some MacBook Pro models with the FlexGate issue. Most of the MacBooks were sold in 2016. Unfortunately for Goode, his 2017 MacBook Pro did not qualify for the free repair. Hence, Apple quoted him 977 Australian dollars ($695) to replace the screen of his unit.

Goode felt unhappy about the repair quote. so he arranged for an NCAT hearing. He compiled extensive documentation of the FlexGate issue found in MacBooks other than those acknowledged by Apple. He also included metadata describing the number of times he had charged his MacBook Pro’s battery, to demonstrate he had only lightly used his laptop. This was to prove that he did not wear out the cable within the laptop.

Apple again refuted Goode’s analysis about the issue with his laptop during an NCAT hearing held online last week. After an exchange of arguments to plead their cases, the hearing ended up with the presiding officer not yet making a decision. But later on, The Register reported, the presiding officer issued a written order. It declared that it was “satisfied that a reasonable consumer fully acquainted with the state and condition of the applicant’s MacBook Pro with Flexgate issue would regard it as not free from defects at the time of its supply and for that reason not of acceptable quality.”

What the decision did not include was whether the 2017 and 2018 MacBooks have the FlexGate issue. Hence, other 2017 MacBook Pro owners experiencing the same problem cannot use Goode’s case as precedence.

Still, Goode said that he intends to share the filings and results of his case with the public. “It would end the grief for many affected MacBook Pro purchasers around the world if Apple just fessed up to the fact FlexGate affects many more models than they have admitted to,” he said.