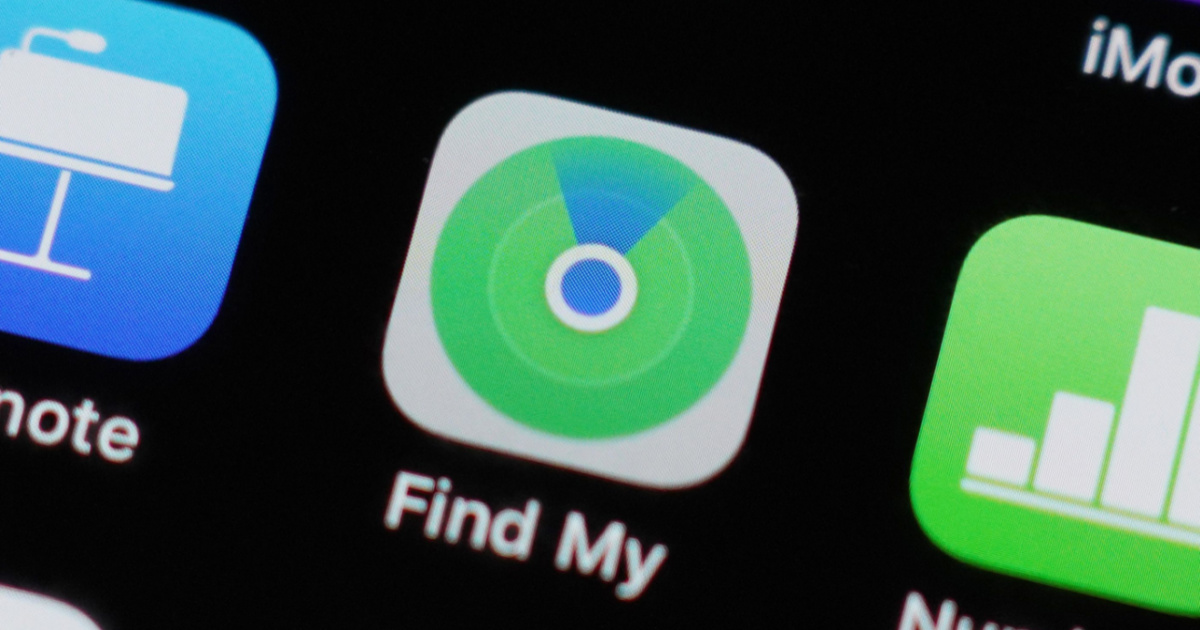 An Apple hardware engineer could be facing disciplinary action as serious as losing her job. The unforgivable crime? She contributed sound advice to a TikTok creator whose iPhone was stolen, and the video went viral.

In a video posted Aug. 4, TikTok creator stella.kim asked Apple for advice. Her iPhone was stolen at Coachella, and she tracked it to China. Shortly after locating it, she began getting messages threatening the release of personal information on the device.

The perpetrator told her if she didn’t remove the device from her Apple ID, they would auction the iPhone off, jailbroken, with all of her personal information available for the taking.

In response, Apple engineer Paris Campbell replied with her own TikTok, which went viral. Therein, Campbell explained the original poster shouldn’t, under any circumstances, do what the thieves were asking. “Your phone is actually useless to them,” she explained, “and you’re the only person that can save them.”

This advice is quite sound, because any potential resale value of an iPhone is negligible while it’s attached to the owner’s Apple ID. If stella.kim were to do as the thieves demanded, though, that would change dramatically.

In Campbell’s video response, she refrained from explicitly stating she worked for Apple. Instead, she referred to herself as “a certified hardware engineer for a certain company that likes to talk about fruit.” That obfuscation wasn’t good enough for her boss, though.

Campbell got a call from her manager, insisting she take down the video or face disciplinary action that could include being fired. Apple’s social media policy warns employees against posting about customers, colleagues or confidential information.

The company doesn’t, though, specifically bar its employees from posting about the technology entirely. Nor does it, as Campbell’s manager claimed, say they can’t identify themselves as Apple employees. When the single mother spent the weekend unsure what would happen if she didn’t take down her response, Campbell posted a second video.

This one, titled “Dear Apple,” fully revealed she’s an Apple employee. She also explained in the video that the Cupertino-based tech giant’s policies don’t actually prohibit her from saying she works there. She just can’t do so in a way that makes the company look bad.

Apple Makes Itself Look Bad With Response to Employee’s PSA

Campbell’s videos don’t disclose any confidential information. They don’t portray Apple in a negative light (well, except this last one), and she’s actually trying to help loyal Apple customers.

In fact, Apple’s response to this incident is making the company look bad. The tech giant already has a spotty history of how it treats female employees, and this just takes things to another level.

Threatening to fire an employee for helping your customers is truly in bad form, Apple. As a company, you should be ashamed of how this situation is being handled. You know you can, and should, do better.