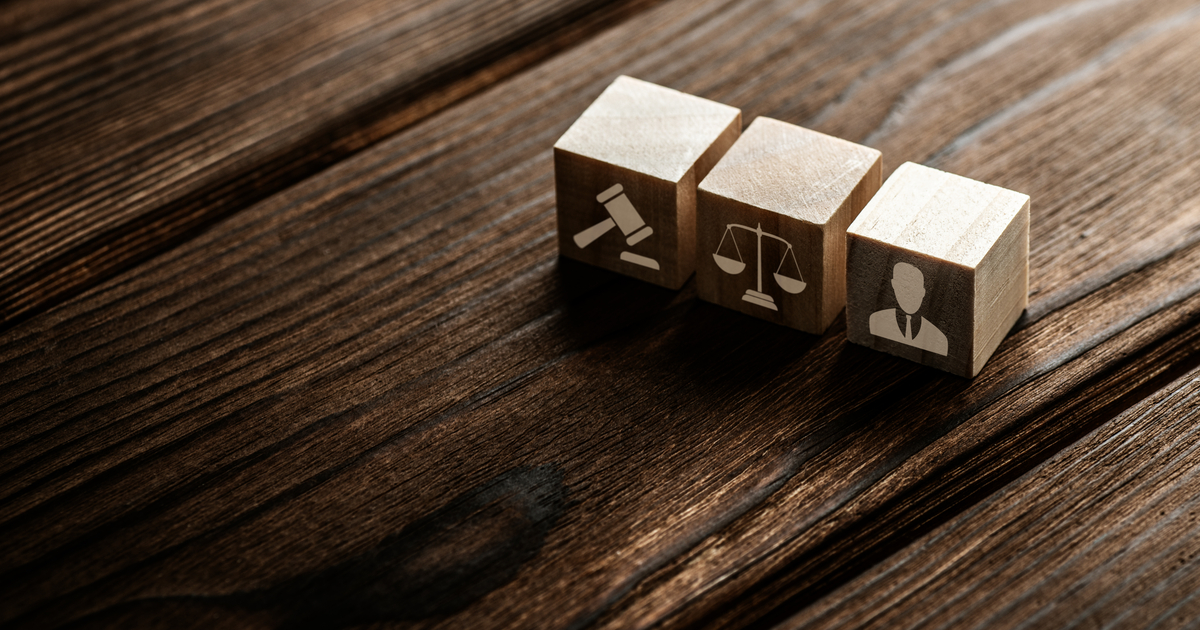 Apple’s secretive culture is breaking down. A US national labor agency is investigating two charges against the tech giant. This latest chapter of worker activism at Apple is bringing in the US National Labor Relations Board to investigate labor law complaints.

The charges were filed on Aug. 26 and Sep. 1, according to records on the labor agency’s website. The National Labor Relations Board has not commented on the labor law complaints, but the employees who filed the complaints have come forward.

The first charge came from Ashley Gjovik, a senior engineering program manager at Apple. Gjovik told Reuters her complaint centers around harassment by a manager, increases in unfavorable work, and reduction of responsibilities. All of this happened, according to Gjovik, as retaliation for her complaints about sexism at Apple.

Next, Apple software engineer Cher Scarlett filed the Sept. 1 charge alleging that Apple “engaged in coercive and suppression of activity that has enabled the abuse and harassment of organizers of protected concerted activity”. Scarlett has become well known as the initiator of a survey investigating wage equity problems at Apple. She is also one of the chief organizers behind the #AppleToo movement.

A Complete Shift In Apple’s Culture of Secrecy

Apple employees, along with many other workers in Silicon Valley, typically shun publicity. Tech companies instill a desire to keep everything within those walls tightly under wraps, trying to avoid leaks. Recently, the curtain has been torn asunder. Current and former Apple employees have critiqued many aspects of working for the iPhone maker.

Their labor law complaints include discrimination, retaliation, abuse, and pay equity issues within Apple. US labor law protects employees’ rights to openly discuss those topics, but it’s clear that the protection isn’t enough. Cupertino has taken measures to shut down those conversations, including blocking surveys of Apple employees and forbidding a Slack channel to discuss the pay equity issues.

The National Labor Relations Board investigate all charges it receives. The agency will prosecute Apple for the charges, if merited.