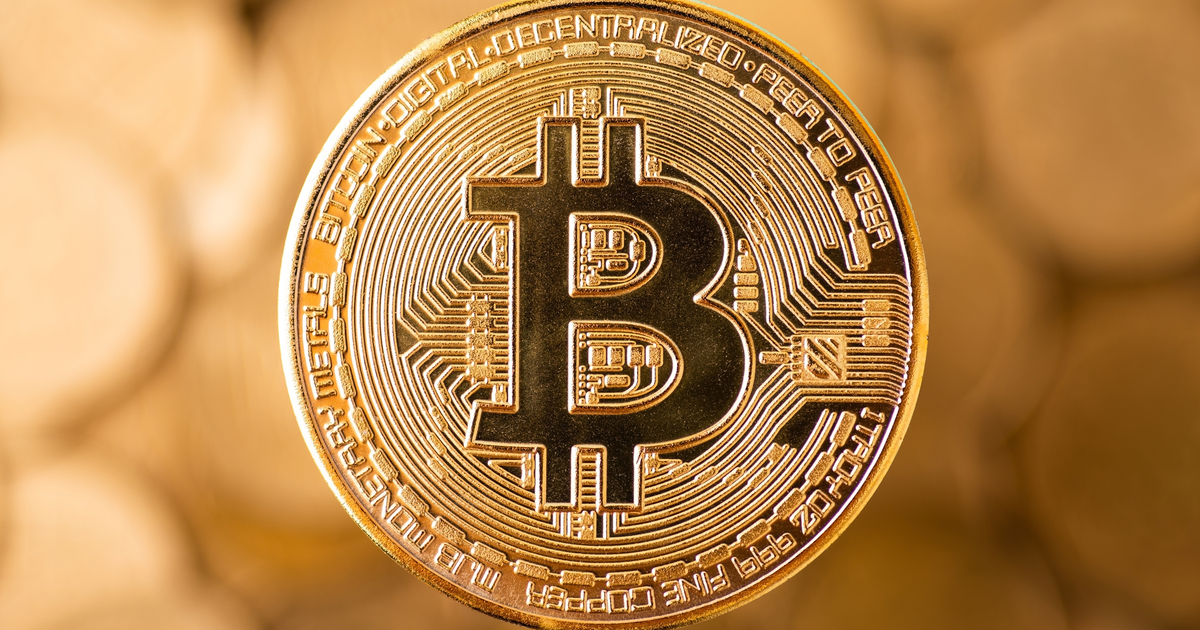 On Sept. 7, El Salvador’s Bitcoin Law will take effect. When it does, the cryptocurrency will become an official legal tender in the Central American nation. Unfortunately, 70 percent of El Salvador’s citizens oppose the new law. Even more unfortunate, most of them are protesting the law without any knowledge of what Bitcoin even is.

Almost half of those polled think that poverty and unemployment are the two most urgent problems in El Salvador. Almost half of them think the Bitcoin Law will actually make matters worse. According to The World Bank, nearly 23 percent of El Salvador’s population lives below the poverty line. The average annual income in the country is a mere $3,800. Many citizens don’t believe even an increase to the minimum wage will help.

When it comes to Bitcoin, the vast majority of the population admits to having a very poor understanding of cryptocurrency. In fact, 20 percent “openly state that they do not know what a Bitcoin is”. In other words, the survey suggests that nine out of 10 Salvadorans have no clear understanding of the financial asset.

On August 30, Bukele shared on Twitter the country’s first state-backed Bitcoin television advertisement. The ad features animated tutorials on how the government’s digital wallet, Chivo, can be used to purchase goods and make other payments. He also tweeted images of the Bitcoin ATMs slated to roll out across the country. The president says 50 of these physical terminals will be up and running on Sept. 7.

The government hopes embracing cryptocurrency will help revitalize the economy. Bukele estimates that embracing Bitcoin will save El Salvador $400 million each year in remittance fees.

To help raise awareness and good will, the government also launched a charitable campaign, Bitcoin Smiles. The campaign collected Bitcoin donations to provide dental treatment to impoverished citizens. This campaign raised 1.02 BTC, which amounts to around $50,000.

Even with all of these best efforts, El Salvador’s citizens are not convinced. Hundreds of local citizens came out to protest the law along with unions and social organization is on September second. Only time will tell what impact the new law will actually have.