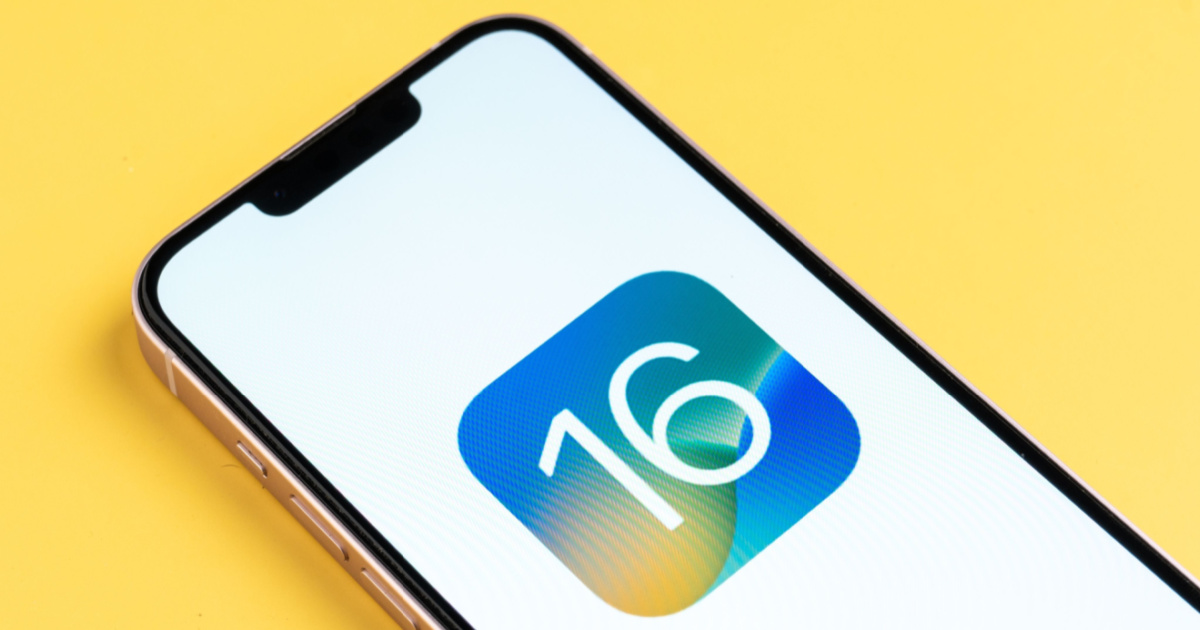 In another Monday release, coming just a week after the last one, Apple’s seeded the sixth developer betas of iOS 16 and iPadOS 16. The move to weekly beta releases proves the new operating system versions are nearing completion. Those folks with registered Apple Developer Connection accounts can download the new versions now. At the same time, the iPhone maker released a new public beta for both.

Updating Your iPhone or iPad to the Sixth Developer Betas

If you’re already running the iOS 16 or iPadOS 16 developer beta, installing the sixth release is easy. Just open Settings > General > Software Update, and you’ll be prompted to download and install the latest build. If you are running the public beta, new builds are ready for you, too.

Registered developers not yet running the beta need to download and install the beta configuration profile from the Apple Developer Connection website. In the past, third-party sites offered the appropriate download links, but most of those have been taken down. In any event, we wouldn’t recommend using such sites.

Apple has added a number of great features with iOS 16, especially for those with newer devices. Not only can you now customize your Lock Screen’s font and text color, new widgets allow for even more information at a glance without unlocking your iPhone.

The Cupertino-based tech giant has also made Focus Mode easier to set up, enabled editing and deleting messages using its iMessage feature, and offered a way to unsend or schedule emails from Mail.

Apple also enhanced its dictation feature, making it much smarter than before and finally allowing us to dictate emojis. On the iPhone, the fifth iOS 16 beta even brought back the battery percentage indicator on the Home Screen.

Getting Ready for a September Release

Apple is ramping up its beta cycle as it prepares for a September release. We expect iOS 16 to roll out to everyone along with the announcement of the new iPhone 14. Of course, the rumor mill suggests iPad users may have to wait a bit longer. The full release of iPadOS 16 is expected to roll out a month after the iPhone operating system.

In addition to iOS 16 and iPadOS 16, Apple also released new betas for watchOS 9 and tvOS 16. There’s no word yet on new beta versions for macOS 13 Ventura or HomePod