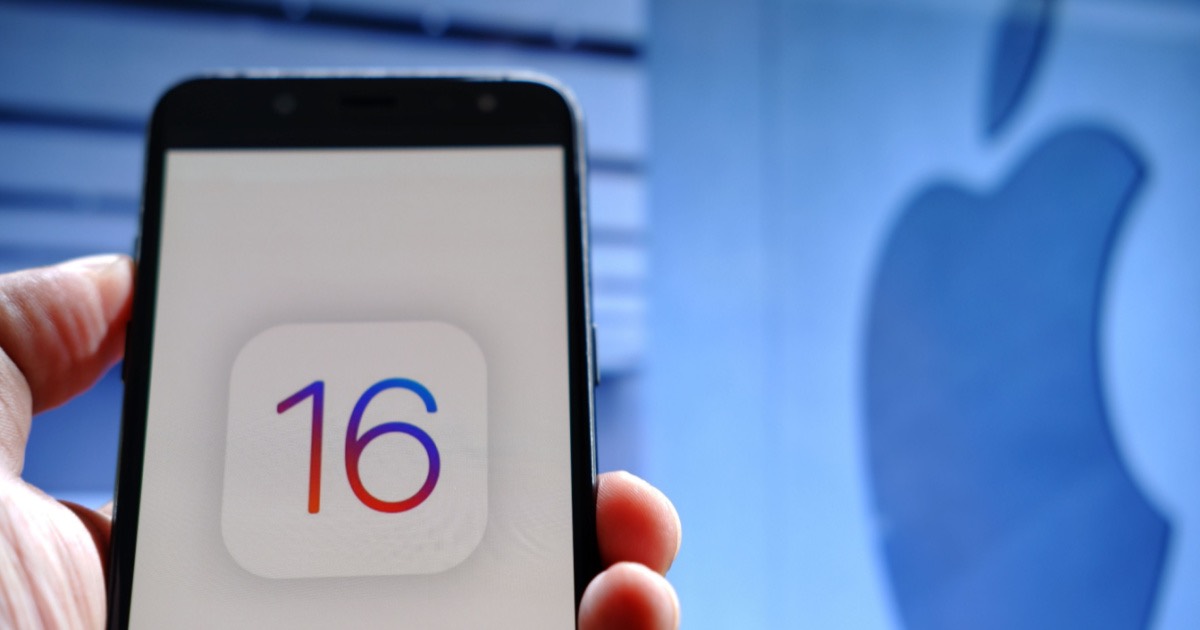 Reports indicate that Apple is allegedly taking down websites that are sharing unofficial ways to download and install the latest iOS 16 developer and public betas. The betas first saw release through the Apple Developer program, and there are still official ways to obtain the iOS 16 betas.

According to reports, one of the first websites under fire from Cupertino is BetaProfiles.com. One of the more popular websites for Apple betas, the website typically shares betas available to developers. Now, a recent Tweet from the website stated that they “will be shutting down soon”, potentially due to the threat of a legal battle with Cupertino.

BetaProfiles plans to remain on social media platforms to discuss Apple beta updates. The website itself is no longer available.

Hi everyone, I just wanted to say that BetaProfiles will be shutting down soon, I just don't want to get into a legal battle with Apple. BetaProfiles social media will remain as a place to discuss beta updates. Thanks guys so much ❤️

Similarly, the website IPSW.dev is also no longer available. However, it is unclear if this is due to a direct threat from Apple or rather simply out of fear. Interestingly, a third website is still running as normal.

Additionally, a report from MacRumors notes that twitter user Nicolás Álvarez was asked by Twitter to take down tweets that referenced these websites. The request came from lawyers representing Apple at Kilpatrick Townsend Stockton LLP.

Since it costs $99 a year to join the Apple Developer Program, and thus, gaining access to developer betas, it doesn’t really seem that surprising that Apple is not allowing website to continue sharing their betas.

Going for the Real Deal

Of course, installing software from third party sources also comes with other risks. While these websites are likely just fanatics of Apple products and software, the same can not be said about all websites that host Apple betas. Installing software from a third-party source typically isn’t a smart move unless you know what you’re doing, and even then, most push forward assuming the risks.

Since there are currently public betas available of iOS 16, there’s far easier ways to avoid paying the $99 a year if you’re looking for the latest software. Signing up for the Apple Beta Software Program is likely the easiest and most secure method to install beta software.

Are you running the iOS 16 beta? Let us know in the comments.