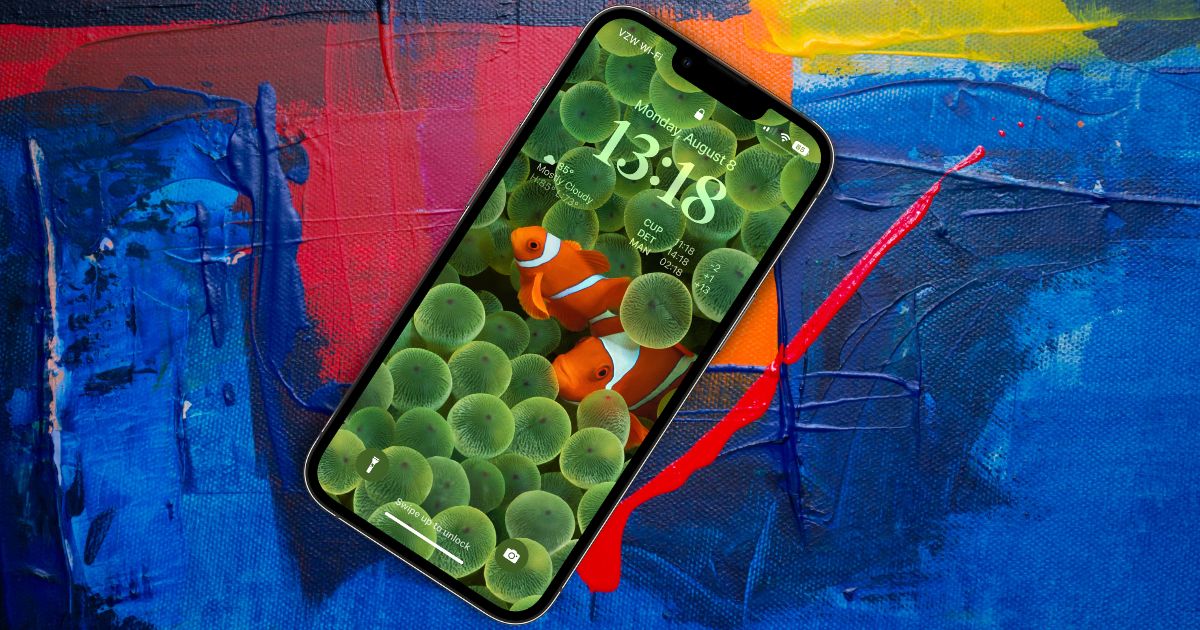 The beta testing cycle cranks along as we get closer to the September launch of the iPhone 14. Monday morning, Apple released the 5th developer betas for its operating systems. Registered developers can now update iOS 16 and iPadOS 16 to the latest builds. Those testing watchOS 9 and macOS 13 Ventura also have new downloads.

[Updated Aug. 9: Apple has now released the third public betas of all its operating systems.]

Continuing to Improve Upon iOS and iPadOS 16

It’s bit a bit more than a week since Apple delivered the fourth developer betas. With each new build, we get a bit closer to the final product. We’re pretty certain that the final release of iPadOS 16 will lag behind iOS 16 by a month, though. Even so, Apple’s issued a new developer beta for its tablet operating system.

With iOS 16, Apple is bringing us a new, revamped Lock Screen. Users can personalize their Lock Screen now, adding widgets to display information like the weather, upcoming calendar events, stock prices and more. Third-party app developers will be able to offer their own widgets, too. It’s also possible to customize the fonts and colors used for the time display.

Mail and Messages also gain new capabilities, including the ability to edit and unsend messages. Users can also schedule emails to send at a later date and time, or quickly unsend an email sent by mistake. You can also get a reminder for an email if you haven’t received a response.

The biggest new feature for the iPad is Stage Manager, a new multitasking tool that allows resizable, overlapping app windows. This particular addition has drawn heavy criticism for its bugs, confusing controls, and lack of compatibility with older iPads. This may be the cause of delaying its public launch until October.

We’re still digging into the 5th developer beta for iOS 16. In fact, it just finished installing as I was writing this article. Therefore, we don’t yet know what may have changed between DB4 and DB5. One thing that immediately jumped out, though, is the return of the battery percentage indicator on the Home Screen. 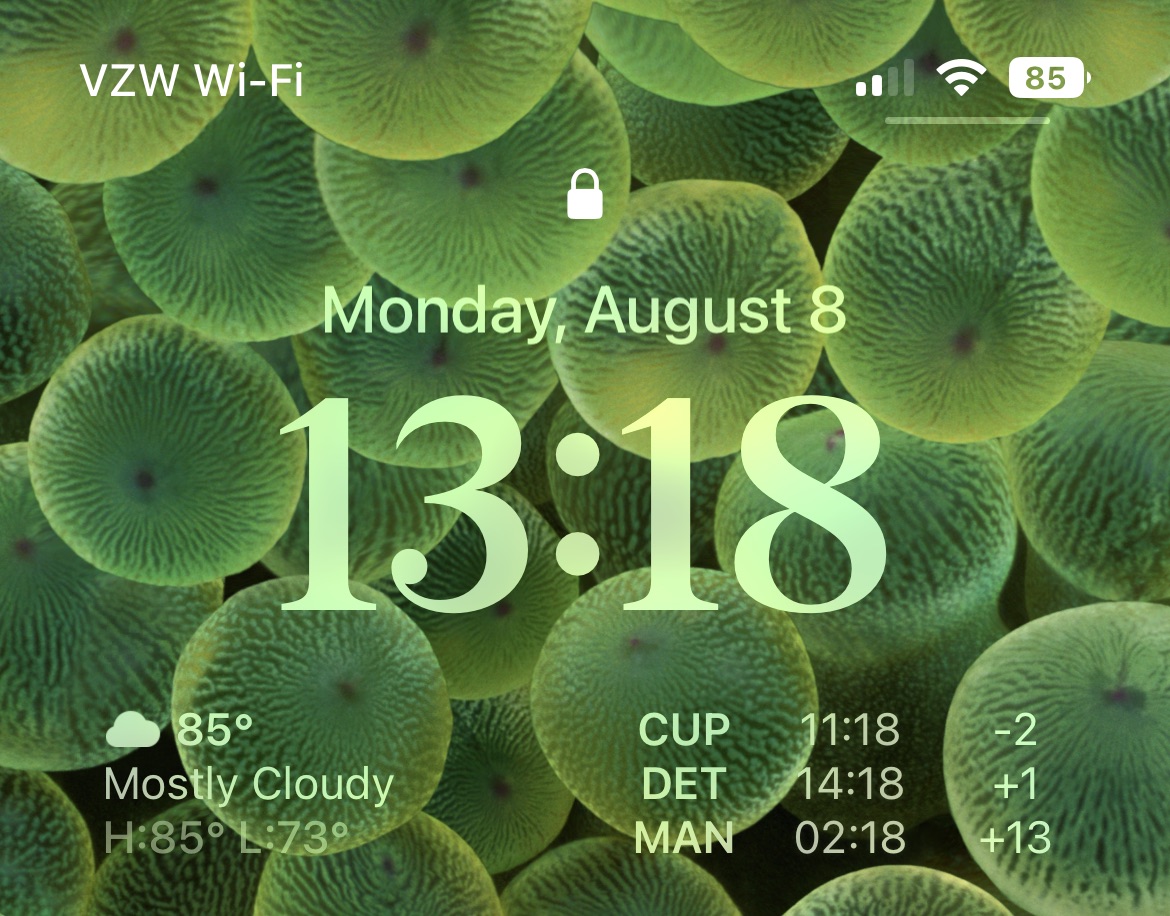 The percentage indicator is turned on by default. You can disable it from Settings > Battery > Battery Percentage.

I’ve been missing this indicator for quite some time. Sure, I could open Control Center to check my battery remaining. I even have a widget on my Home Screen to display it. But it’s so much easier to be able to just look in the top right corner and see how much juice my battery has left.

Public Betas and Other Developer Builds

The next public beta may arrive today, too. If nothing else, we should expect the new build within the next couple of days. The Cupertino-based tech giant usually speeds up its beta cycle at about this point, with the full public release just a few weeks out.

At the same time, Apple has issued the 5th beta for tvOS 16 and HomePod 16 software.

You can find the full release notes for iOS 16 and iPadOS 16 Developer Beta 5 through the Developer Connection website.