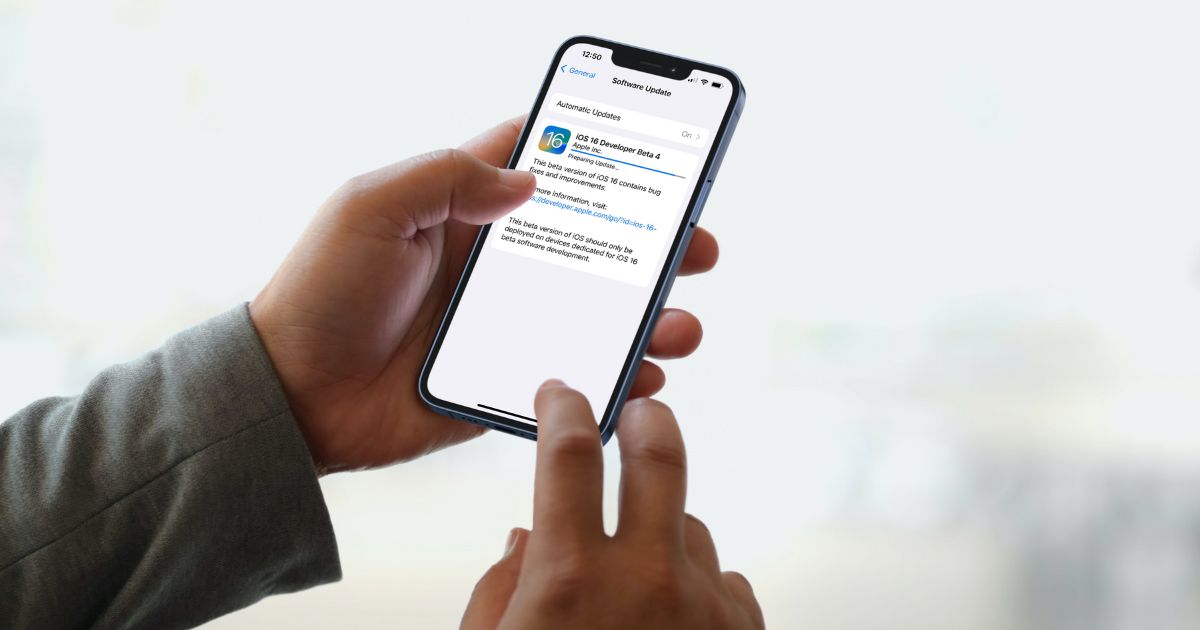 Three weeks following the third build, Apple has released its fourth beta versions of iOS 16, iPadOS 16, watchOS 9, macOS Ventura and more. The first public beta came out July 11, and a new seed for that program may come in the next few days.

Tuesday, some headlines emerged concerned that a fourth developer beta hadn’t yet arrived. The wait for the new build was longer than any previous version of the operating system since iOS 6 and iOS 7. Both of those, back in 2012 and 2013, had a 21-day wait between the third and fourth beta releases.

Even so, I’d say the development schedule is coming along nicely. Sure, iOS 16 DB 4 may be a few hours later than with previous versions, but there’s some great advances that may have needed that extra time. Not only that, but Apple is still suffering the effects of COVID-19 to at least some extent.

Some of the new features and improvements we’re already seeing in the latest operating systems include a revamped, customizable Lock Screen on iOS 16 and enhancements to Focus mode. Apple has also baked new capabilities into Dictation, turned on an ability to edit and unsend messages and emails, along with the ability to schedule emails within the Mail app.

New, Fourth Developer Betas of Other Operating Systems Arrive, Too

Alongside the new builds of iOS 16 and iPadOS 16, Apple has issued fourth developer betas of its other operating systems. There’s a fresh developer build for macOS 13 Ventura, tvOS 16 for the Apple TV and watchOS 9. A fourth beta of HomePod Software Version 16 beta is also available to developers.

We are in the process of installing and testing the latest beta releases. As changes and other notable details come up, we’ll certainly let you know here and through our YouTube channel. You can already see a number of the new features in action there, with more to come.