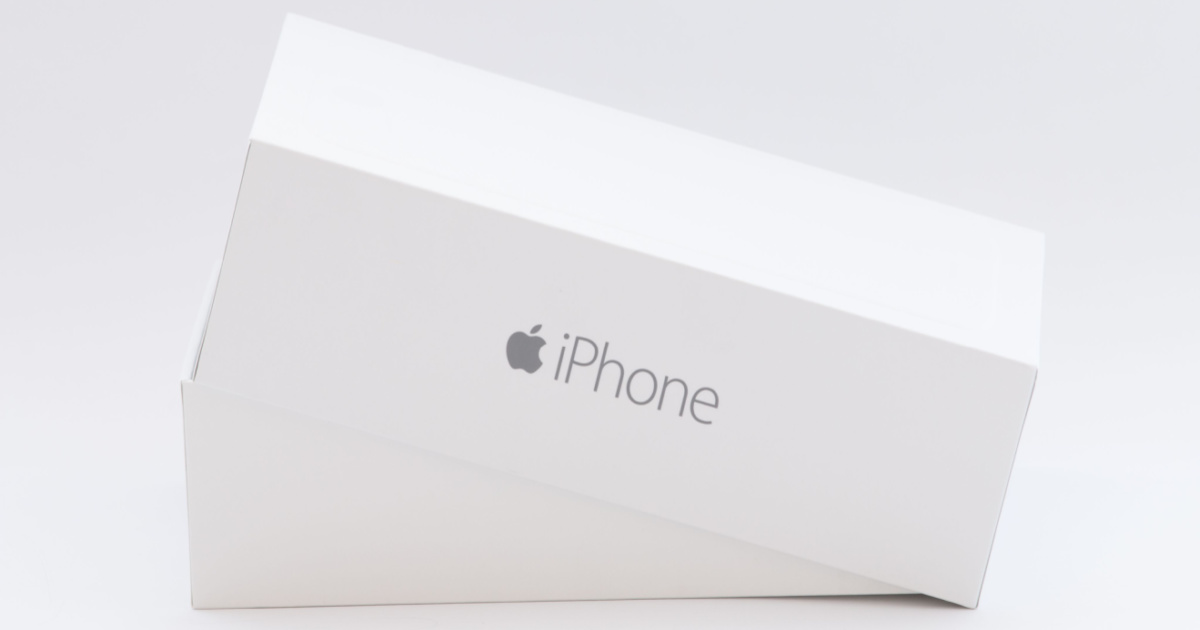 Apple has revised its estimates of how popular the upcoming iPhone 14 will be. In fact, the Cupertino-based tech giant has reportedly advised its suppliers to be ready to ship an iPhone 14 order of 95 million units, a 5% increase over previous estimates. Even better, one well-connected analyst says there shouldn’t be any supply chain impacts to slow those deliveries.

Last month, Apple reportedly offered the same guidance. Cupertino believes the iPhone 14 will sell better than its iPhone 13 series. Research hints at the highest-end iPhone 14 Pro Max selling the best of all. In a report seen by Taiwan Economic Times, Apple informed its suppliers it wants them to produce and ship 95 million units. Its prior expectations called for 90 million units sold.

The higher-end iPhone models should have improved camera capabilities and a new 48MP rear-facing lens. We’re also expecting the notch to be replaced by a pill-shaped and hole punch allowance for the Face ID sensors. There should be plenty more to love about the iPhone 14 family, both in the non-Pro and Pro models.

Many have suggested the iPhone 14 lineup could be in short supply at launch. I know what you’re thinking, “Isn’t that the norm for new iPhone models?” Yes, but some suggest the geopolitical environment we’re in right now could make the matter worse.

Renowned TFI Securities analyst Ming-Chi Kuo doesn’t think there will be any issues. On Twitter, the analyst says mass production and shipment schedules should proceed right on time. His own “survey indicates that there are currently no impacts on the supply chain of the iPhone 14 models.”

The iPhone 14 announcement shouldn’t be far off. Traditionally, it takes place the second Tuesday of September, which would put it on Sept. 13. Some have hinted at it coming a week earlier, but that seems highly unlikely.