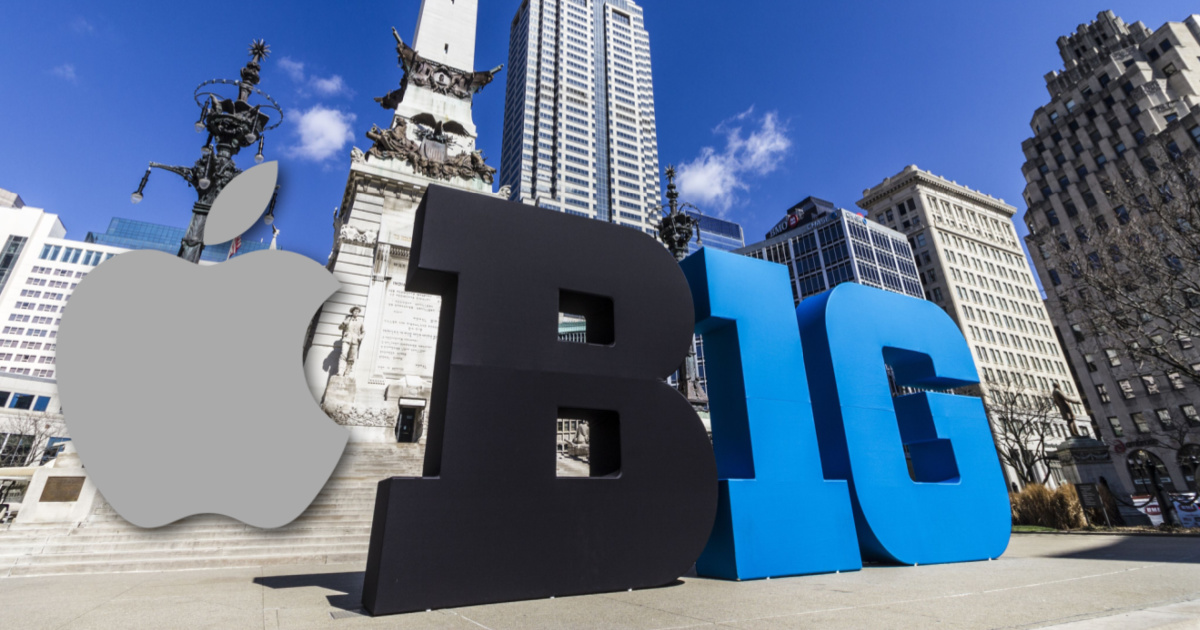 A recent report indicates that Apple is currently negotiating to get the streaming rights to Big Ten athletic events. These include collegiate football and basketball leagues in the U.S.

Big Ten is the Oldest and Most Prominent U.S. Conference for Collegiate Athletics

For the unfamiliar, Big Ten happens to be the oldest and most prominent conference in the U.S. for Division I collegiate athletics. It even predates the NCAA, its regulating commission. Close to becoming a super conference, Big Ten recently got a big boost with the addition of USC and UCLA.

CBS and NBC May Broadcast Big Ten Athletic Events, Too

The report also noted that aside from Apple, CBS and NBC may get broadcast rights as well. Apart from the broadcasting rights, the report mentioned that Big Ten will be adding a streaming package that both Apple and Amazon apparently are eyeing. The report said that the package will not include all Big Ten sporting events. Certain events will get streamed on certain days of the week.

Should Apple prevail during the negotiations, the Big Ten athletic events will give the Cupertino-based tech giant’s foray into live sports streaming and the Apple TV+ a big boost. A previous report said that Apple might get streaming rights for the NFL as well.