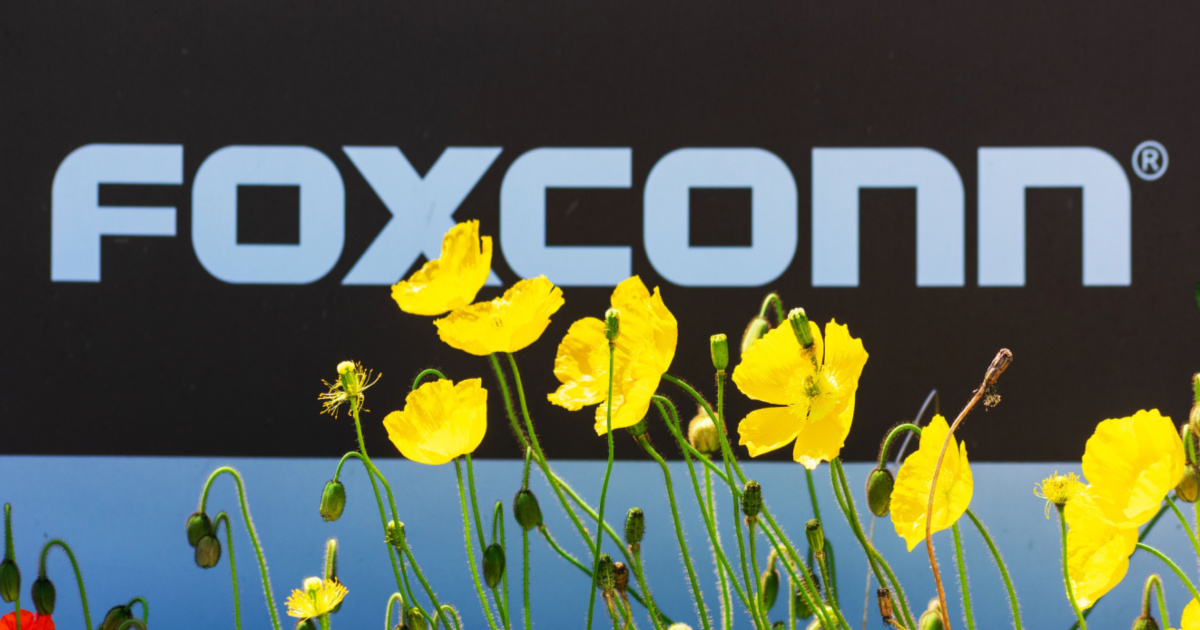 Foxconn beat its expected earnings for 2Q22 as the iPhone maker registered New Taiwan $33.3 billion ($1.1 billion) revenue. Thanks partly to the strong sales of the iPhone 13, the company managed to surpass the consensus projections of New Taiwan $30.8 billion ($1.02 billion).

Bloomberg reported that Hon Hai Precision Industry Co., known internationally as Foxconn, “posted a profit that beat estimates as demand for its cloud products helped it weather supply-chain snarls and sluggish smartphone demand.” According to the report, half of Foxconn’s business came from Apple, so it’s most likely that the strong demand for the iPhone 13 might have pushed the company’s earnings to beat the projected figures.

Apple logged strong quarterly results, particularly from the iPhone, despite the lingering effects of the pandemic. While that reassured investors concerned about a slowdown, worrying signs remain, with Apple’s Mac, iPad, and its wearables division posting sales declines from a year ago.

Still, this did not stop Foxconn from continuing to diversify to reduce its dependence on Apple. Foxconn “has been expanding its revenue from corporate customers, logging sales in its cloud and network computing products in July. The company acknowledged the fact that consumer appetite for gadgets may eventually decline.”

The report also noted that Foxconn made a play to expand its electric vehicle production. The company targeted a 5% market share in electric vehicles by 2025. It has recently acquired Lordstown Motors Corporations’ electric pickup trucks factory in Ohio. The report said that the two partners are set to announce their new vehicle project in 4Q22.

Business as Usual Despite the Pandemic

What’s surprising is that despite the many setbacks it had during the Pandemic, Foxconn’s earnings still managed to achieve the unexpected. The COVID-19 lockdowns forced the company to operate in closed-loop productions for several months. Still, Foxconn proved that despite these setbacks, the company can still be productive and operate in a seemingly normal condition. In fact, as early as 1Q22, Foxconn proved it could handle the setbacks caused by COVID-19. The company reported a 5% year-over-year profit, amounting to $958M. It also projected its revenue might slow down due to various factors such as rising inflation, cooling demand, and supply chain issues.