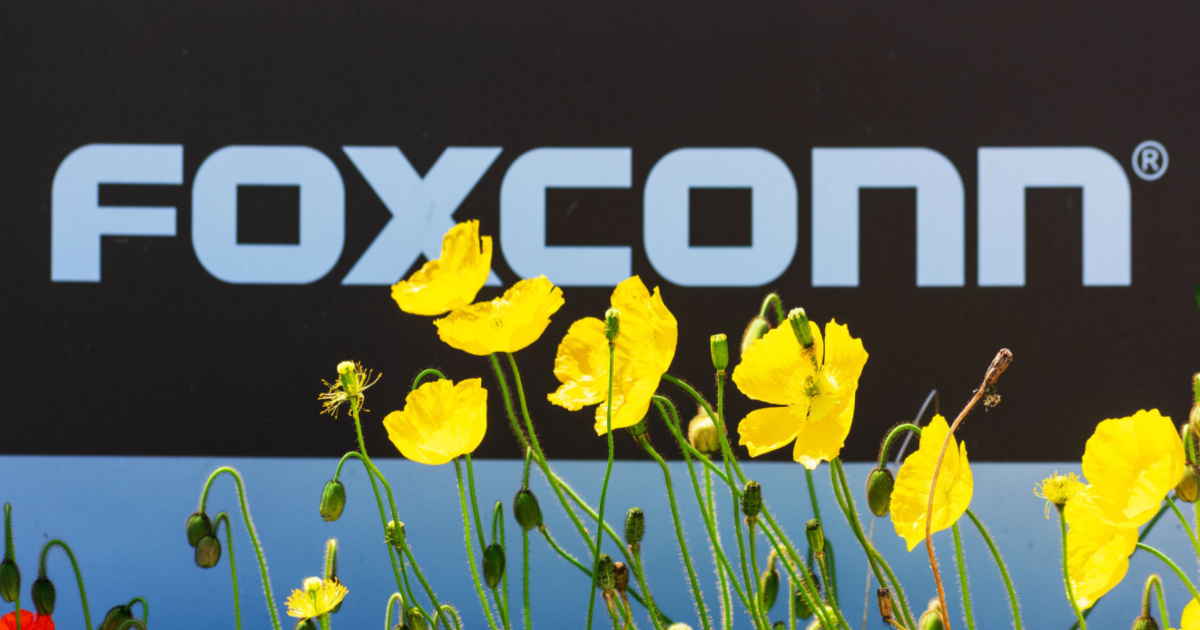 Chinese authorities have ordered iPhone maker Foxconn and other companies in the Shenzhen area to operate in a “closed loop” system. Unlike previous COVID-19 lockdowns, this restriction will last for only seven days, initially.

Bloomberg reported that authorities asked Foxconn and other companies to return to a “closed loop” system. In this operating mode, assigned workers live in a dormitory accommodation inside the company’s facilities. The system also prohibits workers from physical contact with anyone outside of the facilities, including family members.

According to the report, manufactures must implement the “closed loop” system for only seven days, at least initially. The smaller-scale lockdown period is due to the waning infection rate of the virus. Globally, countries have started to live with the presence of the coronavirus, China remains steadfast in its goal to totally eradicate COVID-19 within its borders.

Hence, the Chinese government implemented a lockdown, albeit shorter this time. The thing is, this new lockdown might be extended later on. And that worries companies that were asked to implement the seven-day lockdown. It is but natural for them to fear that it might affect production.

The city government has asked its 100 biggest companies, including automaker BYD Co., networking giants Huawei Technologies Co. and ZTE Corp., and drone-maker DJI to restrict operations only to employees living within a closed loop or bubble, with little to no contact with people beyond their plants or offices. Authorities also asked companies to reduce unnecessary interaction between non-manufacturing staff and factory floors to reduce infection, according to a Shenzhen government notice seen by Bloomberg News.

To cushion the reactions to the lockdown,  Foxconn said that the operations in the Shenzhen sites remained normal.

It’s too early to tell whether these new lockdowns will affect Apple’s supply of iPhone 14. Previous lockdowns may have already impacted production schedules for the iPhone 14 Max. However, that happened during earlier lockdowns that lasted longer than seven days. The latest restriction could affect the production of the iPhone 14, but not as badly as prior lockdowns.