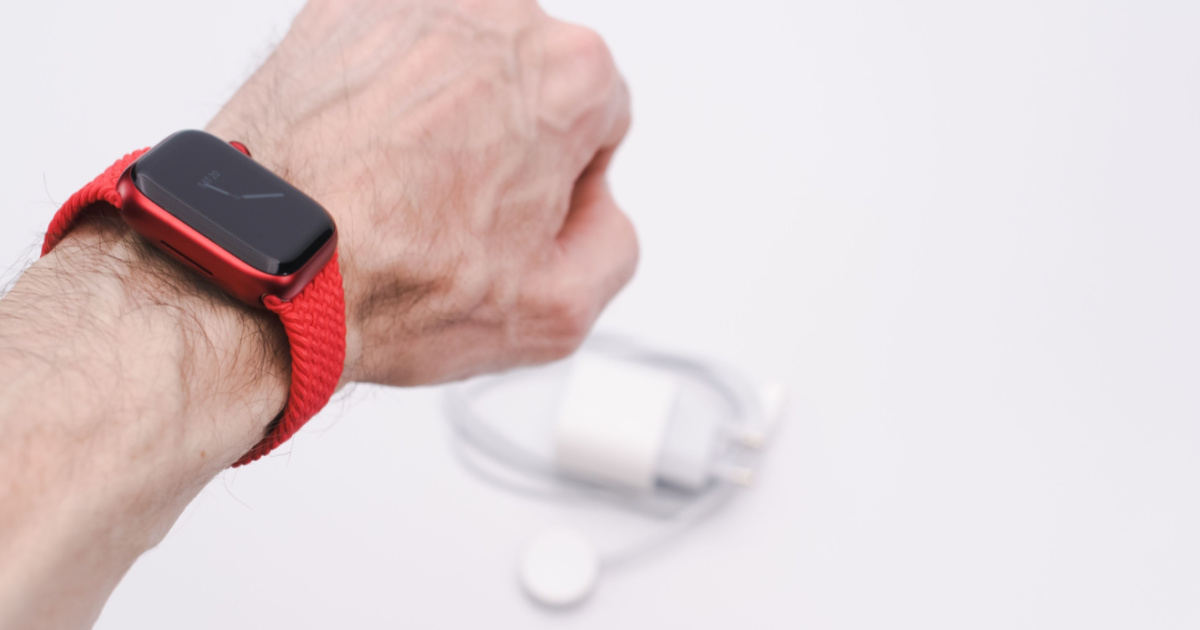 Bloomberg analyst Mark Gurman predicts the high-end Apple Watch 8 will have a bigger display than the regular model. It will also sport a shape derived from its current rectangular form factor.

Apple Watch 8 Display Will Be Bigger

In his latest Power On newsletter, Gurman reported that the Apple Watch 8 will be Cupertino’s more exciting product this year. Gurman reiterated his previous claims about the new Apple Watch. These include the high-end Apple Watch “Pro” sporting a larger display and longer battery life. He also previously mentioned the body-temperature feature of the new Watch.

So finally, Apple will be introducing a new design of the Apple Watch. The tech giant hasn’t offered a new Apple Watch design since 2018.

Some Health Features Will Have to Wait, Though

Now for the new health features of the Apple Watch 8, Gurman claims that the temperature feature will be available. Unfortunately, the blood pressure technology won’t be coming until 2025. For those expecting the glucose feature, Gurman doesn’t predict that coming available until near the end of the decade.

Still, Apple seems determined to further its presence in the health space. And the Apple Watch will be its main product to make this happen. But new features will take some time to develop and perfect, and there’s nothing wrong with making it happen gradually.