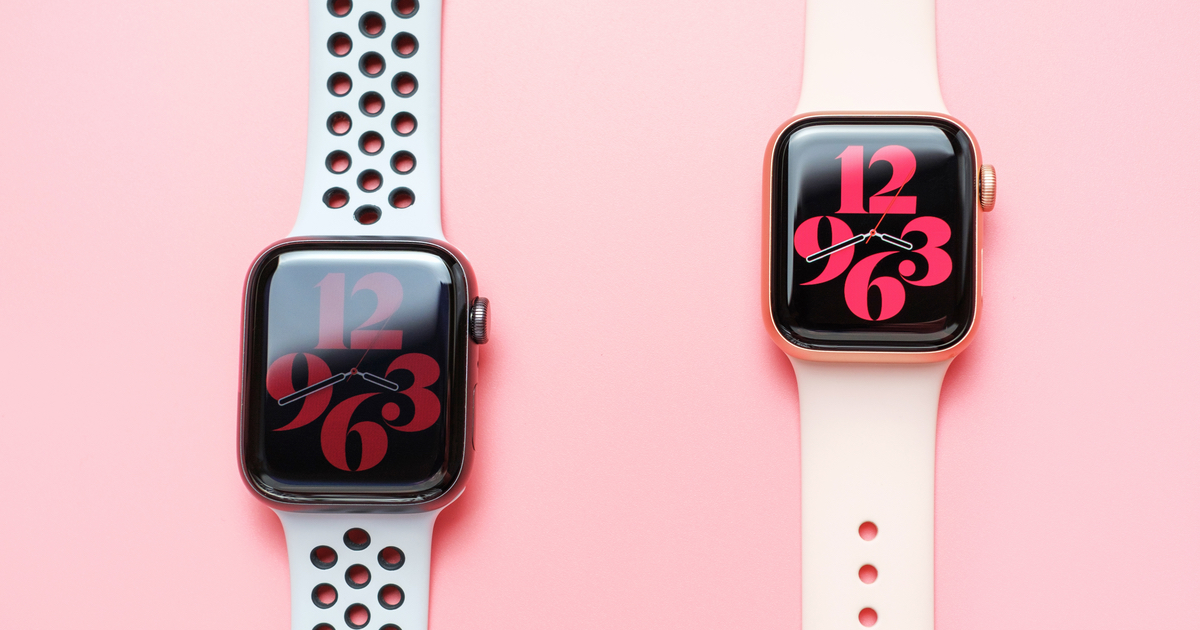 When it announced watchOS 9, Bloomberg‘s Mark Gurman said that Apple set the stage for a round of Apple Watch updates. He claimed that there will be three new Apple Watch variants, including a ruggedized model for extreme sports.

In his latest Power On newsletter, Gurman reported a plethora of new products that Apple plans to introduce in the coming months. Among these products will be three new variants of the Apple Watch.

With regards to new features, we’ve already written about the improved workout app on the watchOS 9. Gurman reiterated some of these upgrades, including multisports tracking, elevation tracking, training zones, and new running metrics. According to Gurman, those are features that seemed relevant to an extreme sports watch. We don’t think so, though. Those features can also be accommodated by the standard Apple Watch and are not necessarily meant for a ruggedized watch.