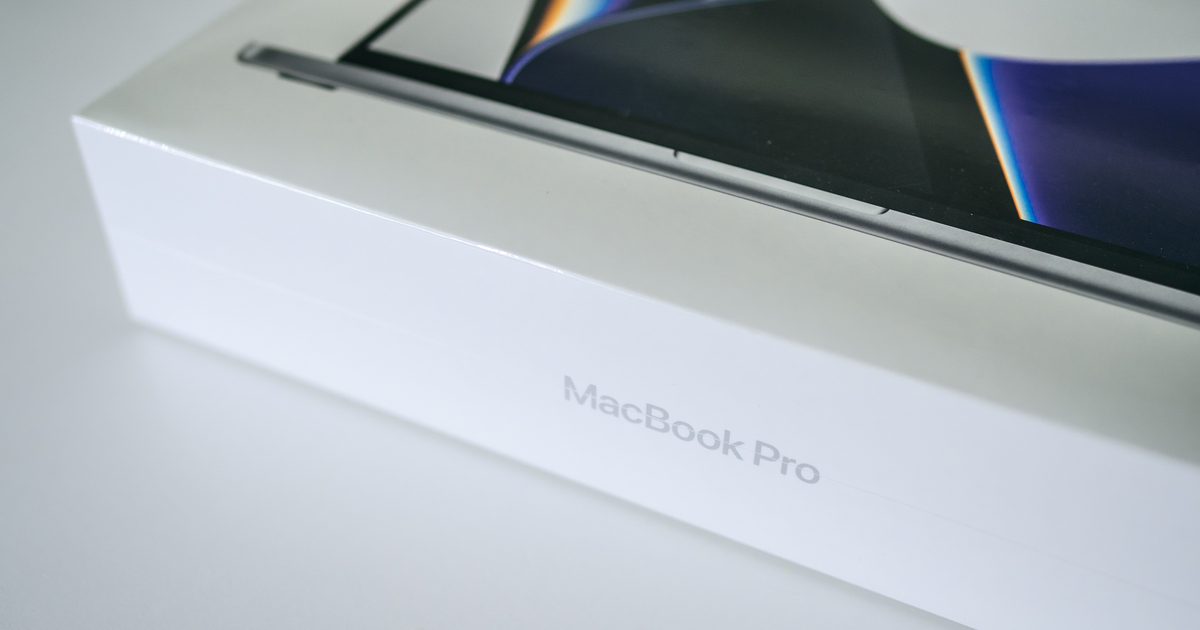 In his latest Power On newsletter, Bloomberg‘s Mark Gurman outlined a flood of new Apple products expected to finish out 2022 and begin 2023. Cupertino has set the stage for these products during WWDC by introducing new software updates. He claimed Apple “is set to embark on one of the most ambitious periods of new products in its history — with the deluge coming between the fall of 2022 and first half of 2023.”

Going back to the new M2 Macs that Apple plans to release, Gurman said there will be four. These will consist of the following:

All of these new Macs will obviously run macOS Ventura, which Apple announced during WWDC.

Aside from the four new M2 Macs, Gurman also said that Apple has started working on the M3 to succeed in the M2 chip. He claims that Apple plans to use the M3 as early as possible in 2023 to update the 13-inch MacBook Air. The M3 chip will also be used for a new 15-inch MacBook Air and a new iMac. Gurman also mentioned a new 12-inch laptop still in the early stages of development.

From the looks of it, knowing about these new upcoming products won’t really affect Apple fans who are planning to get the new M2 MacBook Air or the 13-inch M2 MacBook Pro. All of these Macs have a distinct set of users. Apple has successfully built a niche of users for each of the different types of Macs.

So, which of these four new Macs appeals to you? Let us know in the comments section below.