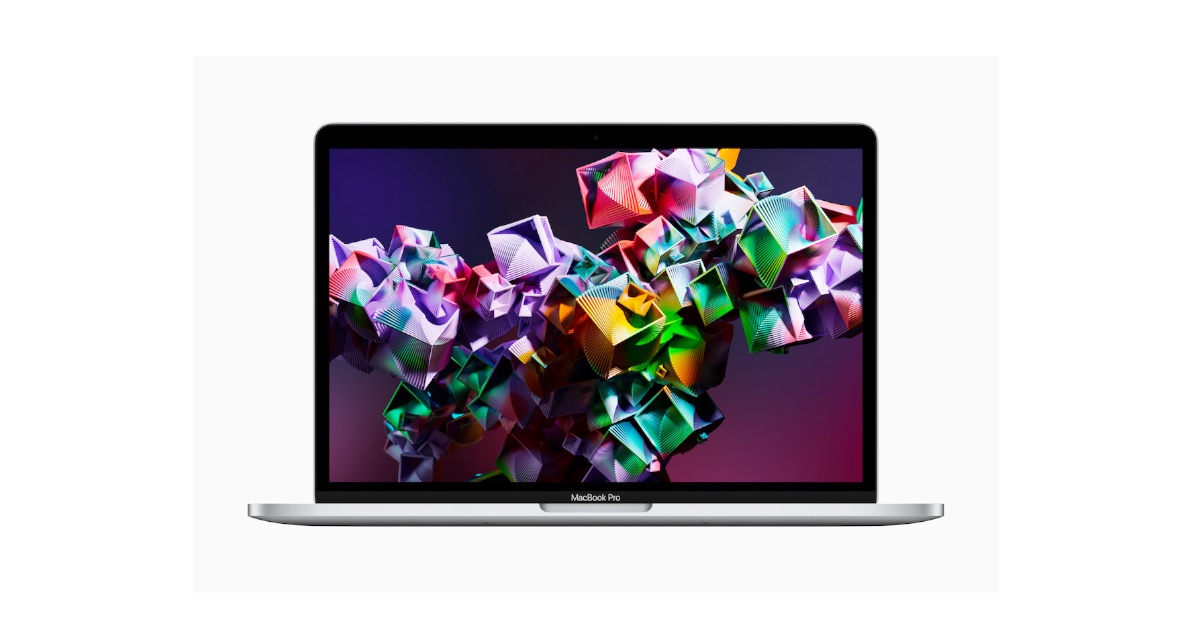 After being announced at WWDC earlier in the month, the first M2-powered Mac now available to order. The 13-inch M2 MacBook Pro is listed on Apple’s website for users to purchase. The first orders will begin arriving June 24.

While the new M2 MacBook Air also saw an announcement at WWDC, it will not be available for purchase until July.

This entry-level style MacBook Pro is the world’s second most popular laptop according to Apple, even beating out the MacBook Air. This is likely why Apple insists on keeping the 13-inch MacBook Pro in the lineup, even with 14-inch and 16-inch MacBook Pro models arriving for a new generation.

In terms of features, the new M2 MacBook Pro is rather similar to the previous-generation M1 MacBook Pro. Though you do now get the M2 chip. The new MacBook Pro features the 2016 design, as well as a Touch Bar and the 13-inch display. Consumers will miss out on some features offered on other MacBooks, such as MagSafe charing and better display tech.

Additionally, in terms of the M2 chip, Apple did mention some claims toward the performance of the chip at WWDC. The company stated that the M2 does provide noticeable gains over the previous M1 chip. Gains include 18% faster CPU, 35% more power GPU and a 40% faster Neural Engine.

For those that are looking for something different, remember that the M2 MacBook Air is expected sometime in July. The new MacBook Air also comes with the M2 chip, but also features a new redesign with the typical thin and light form factor.

The new MacBook Air is also $100 less than the MacBook Pro. Priced at $1,199 for shoppers and $1,099 for education customers. The new iPad Pro featuring the M2 chip is also expected this fall.