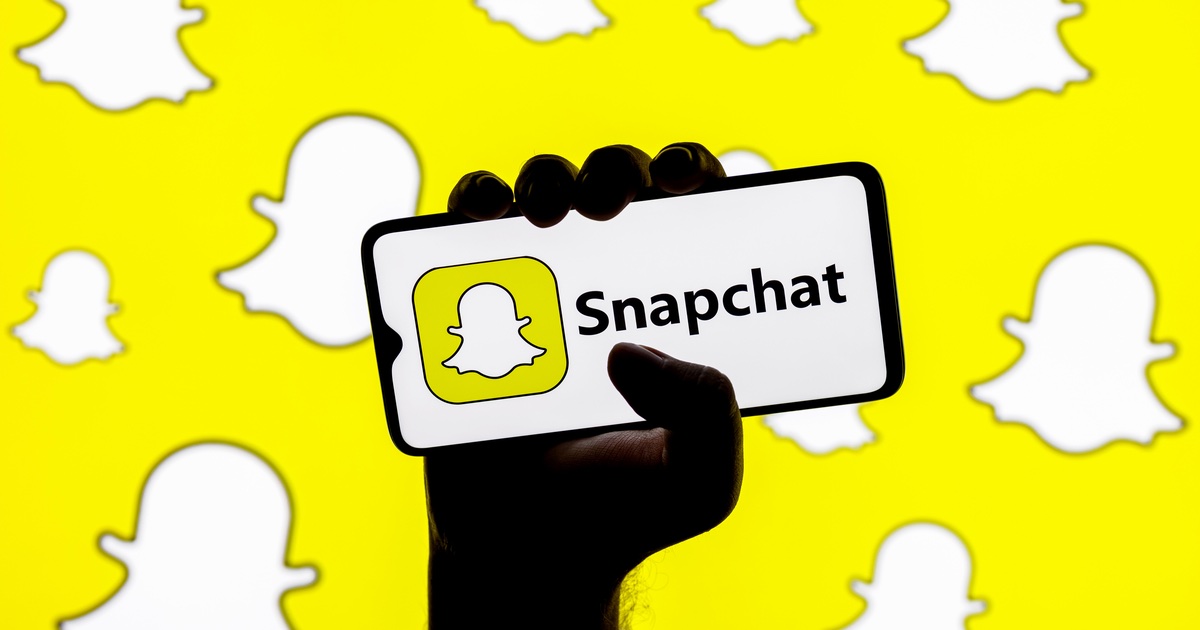 Reports indicate that Snap may be looking at a paid subscription service for Snapchat called Snapchat Plus. Reports from The Verge indicate that the company is running internal tests and will apparently give users access to new features and other abilities.

Looking Behind-the-Scenes at Snapchat Plus

Screenshots and information were originally provided by app researcher Alessandro Paluzzi. In a statement to The Verge, Snap spokesperson Liz Markman said:

We’re doing early internal testing of Snapchat Plus, a new subscription service for Snapchatters. We’re excited about the potential to share exclusive, experimental, and pre-release features with our subscribers, and learn more about how we can best serve our community.

Furthermore, Snap is also testing features for Snapchat Plus. One feature includes the ability to mark and pin one of your friends as your “#1 BFF.” Snapchat Plus users will also be able to change the SnapChat icon, as well as see who watches your stories.

According to Paluzzi’s findings, Snapchat Plus is currently listed around €4.59 a month and €45.99 a year, around $4.84 and $48.50 at the time of this writing. These are likely placeholder prices due to the current stage of development.

Concerning paid tiers, it is becoming increasingly more common for social networks and messaging platforms to jump on the bandwagon. Telegram has confirmed it is working on a premium subscription service due later this month. Twitter also launched its Blue service late last year.

With Apple introducing privacy features for advertisements within iOS 14.5, apps have had to rethink how they make money. With users being able to turn off ad tracking on an app-by-app basis, this means certain apps need to shift gears.

In particular, Snapchat noted that changes to iOS may be a reason they couldn’t hit revenue targets. The company has also had to slow down hiring for the year.