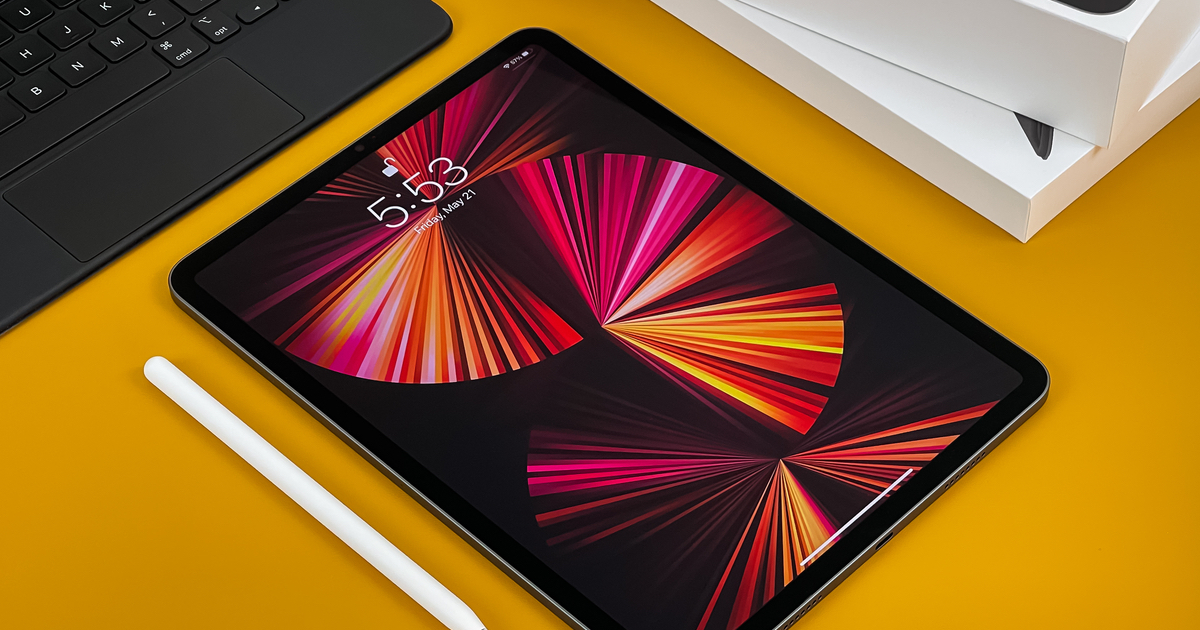 Reports suggest a new 14-inch iPad Pro is coming in early 2023, but that doesn’t mean Apple is done with its 11-inch and 12.9-inch models. In fact, sources indicate the Cupertino-based tech giant will release a new round of iPad Pro models in fall 2022, featuring the new M2 chip and wireless charging.

Expectations of More iPad Models Prior to a Larger Tablet

Writing in his most recent Power On newsletter, well-connected Bloomberg journalist Mark Gurman stated he expects Apple to announce new 11-inch and 12.9-inch iPad Pro models in September or October.

This is despite the fact that sources have suggested a 14.1-inch iPad Pro is in the works, but not expected to release until early 2023. This rumor has Gurman’s backing, along with that of display chain analyst Ross Young.

Young claimed Apple is developing the new, larger iPad Pro to feature a miniLED display and ProMotion support. This claim is also backed by Twitter leaker Main Bu, but Bu’s track record isn’t as rock solid as Young’s and Gurman’s tend to be.

Apple will power the new 11-inch and 12.9-inch iPad Pro with the M2 chip. The refreshed models may also include a significant upgrade to the camera system. Gurman also expects the new models to support wireless charging. He doesn’t specify if that would be MagSafe or just the universal Qi standard, though. Given Apple’s attention to its MagSafe technology, it would probably utilize that.

Bu’s prediction calls for the new M2 iPad Pro to include a 14.1-inch iPad Pro with 16GB of base memory. Storage options, the leaker suggests, would begin at 512GB. He calls for the 11-inch model to incorporate the M2, but with no other major changes. As for the 12.9-inch iPad Air, Bu suggests it will have thinner bezels. That last claim isn’t one any other leakers or sources have mentioned.

Finally, Bu claims the new 11-inch and 12.9-inch iPad Pro models will launch alongside new AirPort wireless routers, a product return many have been clamoring for.