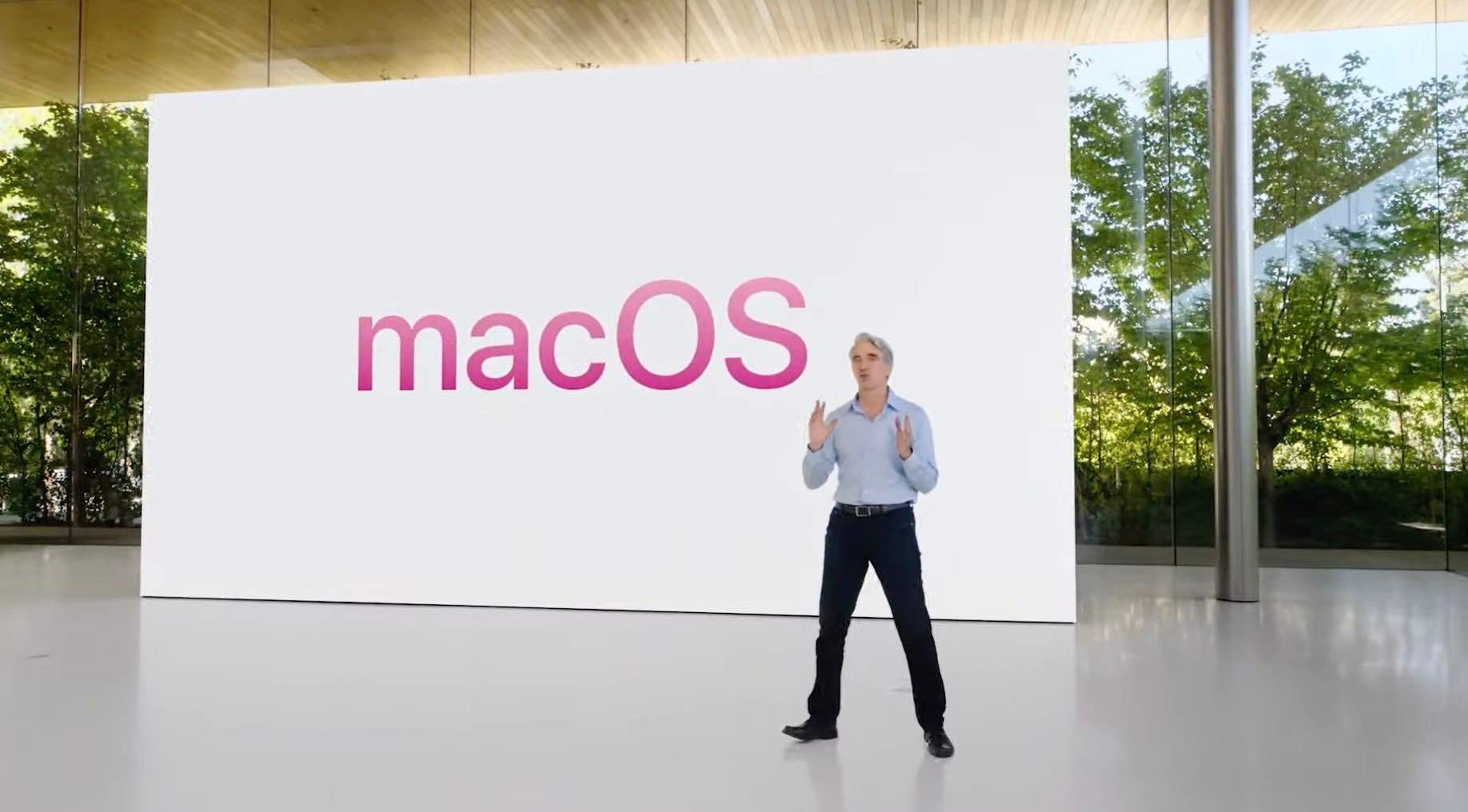 During its WWDC keynote and the rest of the developers convention sessions, Apple previewed macOS Ventura. The latest version of the operating system brings quite a few new technologies and features to the Mac. From web browsing and cybersecurity to new productivity features, macOS Ventura promises to be a great upgrade for compatible Macs. Here are just our top 5 new features included in macOS Ventura.

Continuity Camera Lets You Use Your iPhone as a Webcam

Some might say this is Apple’s concession to the utter fail that is the integrated webcam in the Studio Display. That may be true, but I’ll take it. Expanding the Continuity Camera functionality, you will soon be able to use your iPhone as a webcam for your Mac.

The first beta for macOS Ventura already includes this new feature, and I really like it. Using your iPhone paired with your Mac, you gain a new webcam for FaceTime calls, Zoom meetings, and more. It includes Center Stage and Portrait Mode support, along with two newcomers.

Using Studio Light, your Mac automatically reduces the brightness of your background while boosting it on what’s most important: you. The feature also taps into your iPhone’s ultra-wide camera. This allows it to offer Desk View, simultaneously showing your face and an overhead view of your desk. This should be extremely beneficial to content creators producing DIY videos and tutorials.

Next, Apple is expanding what Handoff can do. Thanks to the addition, you’ll be able to start a FaceTime call on one of your devices. When you’re at your Mac, you can move it over with just a click. Vice versa, you could kick off a call on your Mac, then pass it along to your iPhone or iPad to take the call on the go.

This is a feature I’ve not tested yet, and likely won’t use it often. I rarely make FaceTime calls, but I can see the appeal and importance for many people. It’s pretty common to get on a video call and then realize you need to move to another room, and Handoff for FaceTime makes that easy.

Ever send a message or email and immediately wish you could take it back? In an overhaul to both Mail and Messages, macOS Ventura makes that possible. Within Mail, you’ll be able to schedule an email to send later (a feature third-party email apps have offered for years) or even undo sending that typo-ridden email. Mail will also let you set reminders to come back to a message later, or automatically suggest following up on an email if nobody’s responded.

In Messages, you’ll be able to undo a text sent with iMessage, or even edit it. This is great for those times when autocorrect leads you wrong, or even when you send a scathing text message and immediately wish you hadn’t.

The Future of Passwords Is No Password with New Passkey Feature

Password security is a big deal, and malicious actors have become much more sophisticated in how they can con people into giving up that information. With the upcoming Passkey feature in macOS Ventura, iOS 16 and iPadOS 16, there’s an excellent solution.

Passkeys help you sign into websites and apps securely, using Touch ID or Face ID for biometric authentication. Your passkeys store safely in iCloud Keychain, syncing to all of your devices with end-to-end encryption. That’s where they stay, too: your unique digital keys are stored on your device, with no way for hackers to trick you into sharing them. The feature will work across apps and the web, and non-Apple devices can use them by scanning a QR code.

Advancing the Gaming Potential of Mac With New Metal 3 Tools

Gaming has been a sort spot for many when it comes to the Mac. At times, it’s been almost as if Apple doesn’t thinking gaming is a thing, but the Cupertino-based company is clearly starting to take the industry more seriously. Metal 3, which powers the gaming experience on all Apple devices, is getting great new features to unlock the potential for Apple silicon in gaming.

These features will allow upcoming titles like Capcom’s Resident Evil Village and EA’s GRID Legends to run with ease. Other AAA games will find as welcoming a home on the Mac, thanks to features like MetalFX Upscaling and the new Fast Resource Loading API.

Using Fast Resource Loading API, developers gain a way to give their software a more direct path from storage to the GPU. This means games can access high-quality textures and geometry to give you those expansive worlds and immersive gameplay.

Stage Manager Doesn’t Make My Top 5 Cut of Features in macOS Ventura, Yet

You’ll notice I left out the new Stage Manager multitasking capability from the top five list. As others have noted, Stage Manager just doesn’t seem like a huge boon for the Mac yet. The feature is supposed to automatically organize your open apps and windows, letting you concentrate on your work while still seeing your other tasks off to one side.

So far, it just doesn’t really do anything for me. It’s a bit haphazard, and predicting which apps will show up on the left side for me to access is sketchy at best. That being said, we’re only a single beta build in, and Apple can still do quite a bit to improve upon it before full release in the fall.

As we continue to explore the new beta operating systems, we will also bring you highlights, tips, and thoughts on how everything is shaping up.