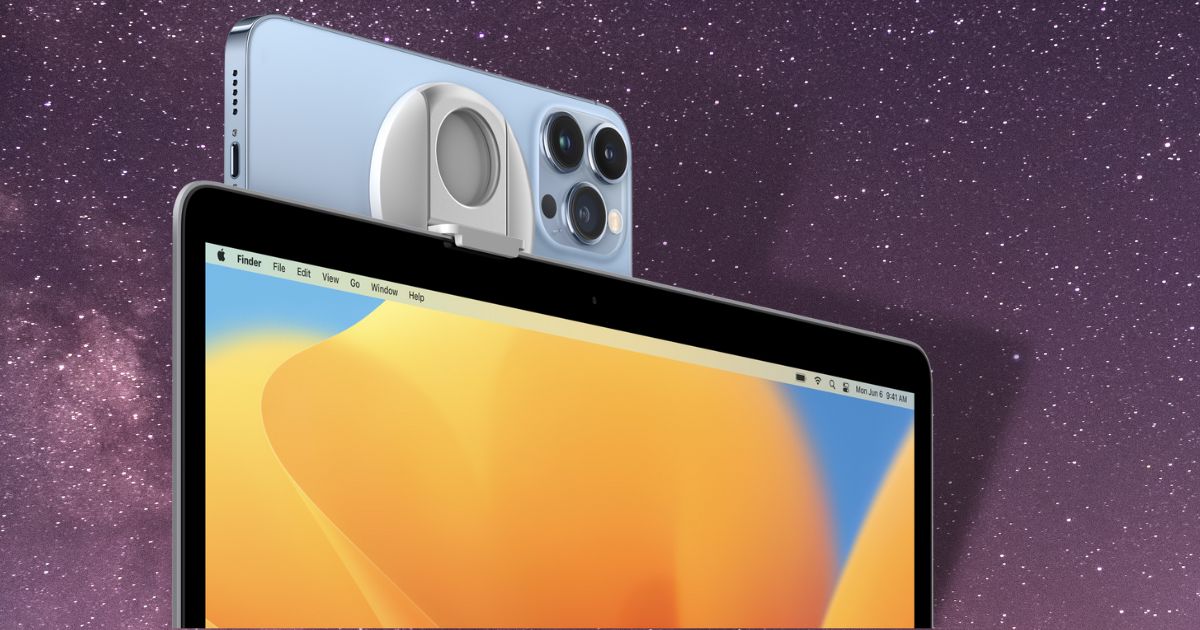 Alongside all of its other operating systems, Apple recently seeded the first macOS 13 Ventura developer beta. The newest version of the Mac operating system, it joins iOS and iPadOS 16 in the latest beta cycle. Registered developers can install it now, but participants of Apple’s public beta program have to wait a bit.

Getting In On the macOS Ventura Testing Action

As we recommend for all beta testing, it’s important to remember this is the first build Apple has released for installation. It’s not a question of “if there are bugs,” as that’s almost a certainty. Therefore, installing the beta on your daily driver, your primary Mac, is a very poor decision.

That being said, developers often install macOS beta versions on testing machines or separate volumes. This allows them to begin using new features available to them, while also testing their existing apps on macOS 13 Ventura.

The latest macOS operating system will bring new multitasking and app management features, including the new Stage Manager. It also brings the ability, for the first time, to natively use your iPhone as a webcam for your Mac.

The Beta Cycle In a Nutshell

As previously stated, this is the first developer beta. During the next few months, Apple will use feedback from beta participants to fine-tune and refine the OS. A public beta, administered through Apple’s Beta Software Program portal, will begin in July.

At the same time, Apple released the first developer betas for its mobile operating systems. Developers have begun testing iOS 16, iPadOS 16, watchOS 9, and tvOS 16. HomePod Software 16 is also in testing. For the first time, public beta participants will get to join in evaluating the new HomePod Software.