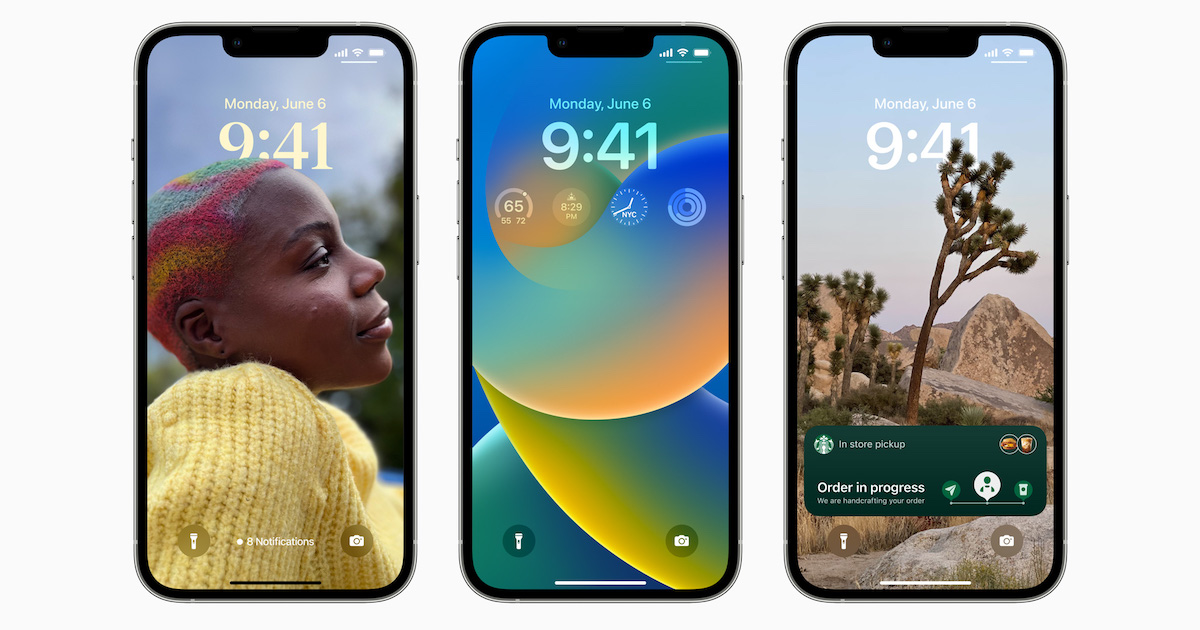 Shortly after the close of Apple’s keynote, kicking off WWDC 2022, the first iOS and iPadOS 16 developer betas released. Developers can download the first glimpse into the future software updates for their iPhones and iPads now. Those enrolled in Apple’s public beta program will need to wait a while longer, though.

Just moments after the keynote event concluded, Apple unleashed the first developer betas of its operating systems on developers. This allows the folks writing those apps we all love the chance to test their software under the new operating system and begin to incorporate the new features. It also allows those of us who make voiding warranties their vocation a new opportunity to live on the bleeding edge of technology.

Registered developers can download the beta profiles for iOS and iPadOS 16 on their development devices. Once done, the first beta is available through Settings > General > Software Update as an other-the-air (OTA) update. Remember, though, this is a very early beta and is likely to be riddled with bugs.

During the beta cycle, Apple will refine the new features and fine-tune the new operating system. It will work out the bugs, and hopefully ship a relatively glitch-free experience in the fall.

Right now, the betas are only available to registered developers. Apple’s public beta, which often sees a first build within a week of the developer beta, is running a bit later than usual. Apple has indicated the public beta won’t be available until July.

For mobile devices, Apple has released the first beta of watchOS 9, alongside iOS and iPadOS 16. It also seeded first developer betas for tv)S 16 and the HomePod operating system.

The beta cycle will likely run for several months. Typically, we see Apple seed the first beta right after the WWDC keynote. The new operating system version usually doesn’t arrive to the masses until the new iPhone is released in the fall.

We are in the process of installing the beta builds and testing them out. Over the coming weeks and months, you can look forward to seeing the new features in action here and on our YouTube channel.