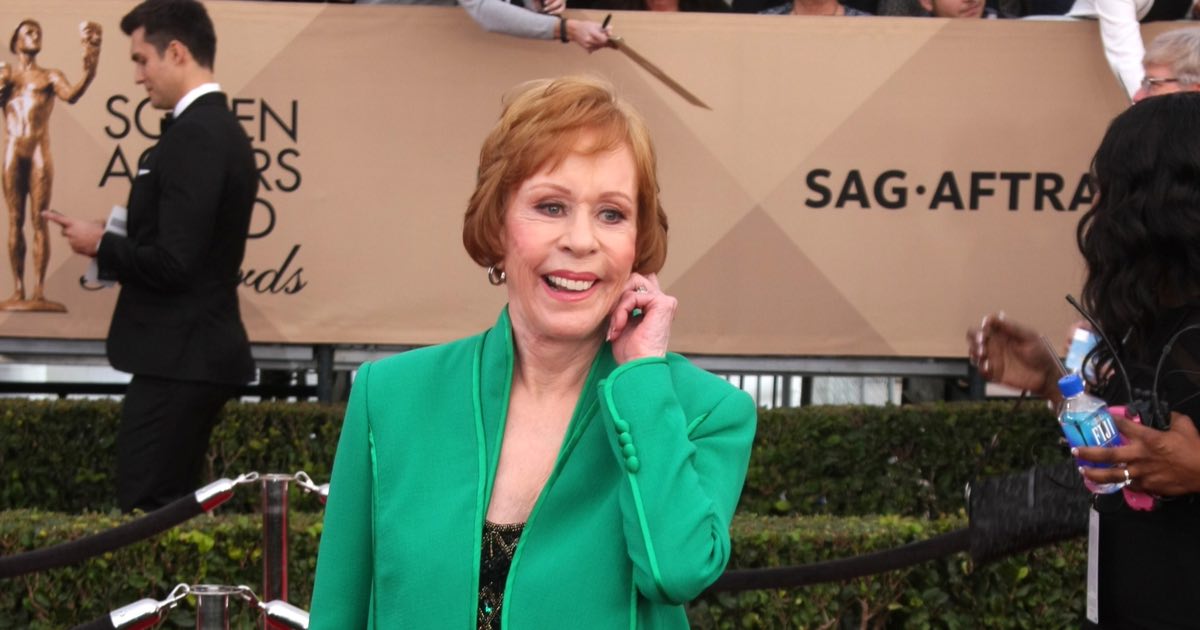 Reports from Variety are indicating that Carol Burnett has joined the cast of the Apple TV comedy series Mrs. American Pie.

The 10-episode comedy will follow Maxine Simmons (Wiig) as she attempts to secure her seat amongst Palm Beach high society in the early 1970s. As Maxine attempts to separate between the haves and have-nots, Mrs. American Pie takes a look at what a person will do to earn their seat at the table.

Burnett will star on the series as Norma, the grande dame of Palm Beach high society. While she keeps many secrets, she has more of her own.

In terms of celebrity, Burnett is one of the most celebrated performs in contemporary culture. Largely famous for her work hosting the variety sketch series The Carol Burnett Show, which ran on CBS from 1967-1978. The show won 25 Emmy Awards during its run.

Overall, Burnett is a six time Emmy winner. Her most recent win includes best guess actress in a comedy series for her on Mad About You. Additionally, Burnett has won seven Golden Globes, a Grammy, and a Tony. She is also a two-time Peabody Award winner as a well as a recipient of both the Presidential Medal of Freedom and the Mark Twain Prize for American Humor.

Carol Burnett is repped by ICM and Media Four.

Originally developers by Laura Dern and her producing partner Jayme Lemons under their Jaywalker Pictures banner, Dean also stated they may eye a role in the series.

While WWDC22 may bring about a lot of news on the software end, looks like Apple isn’t slouching this week on the entertainment end.