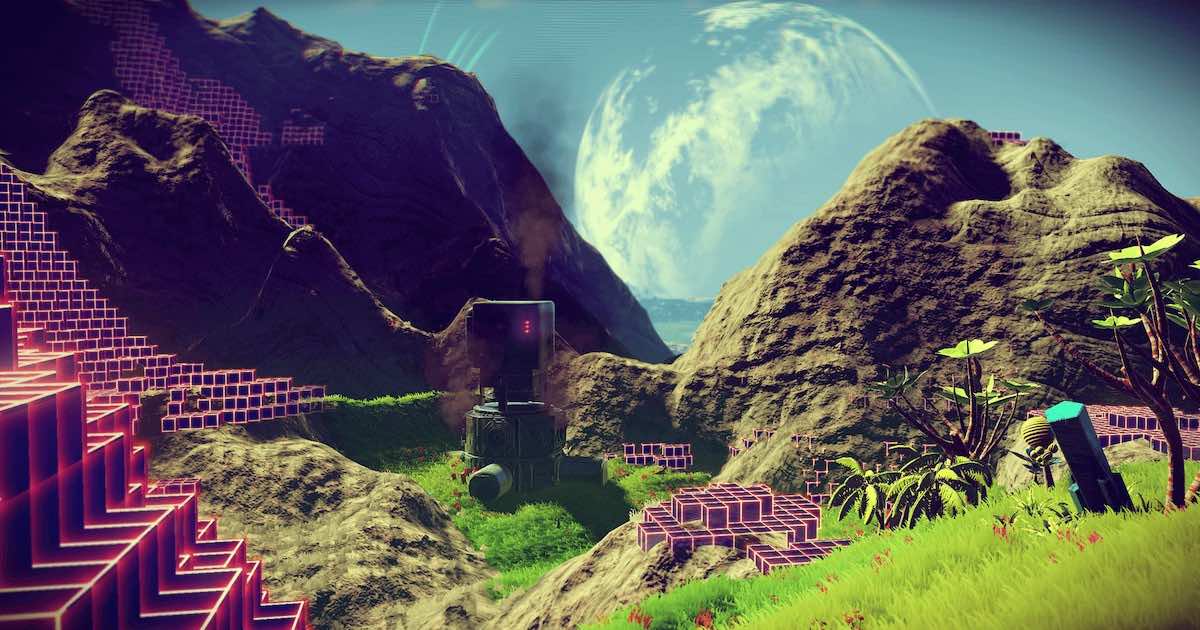 Yesterday during the WWDC22 keynote, Apple revealed macOS Ventura, and while doing so, quietly announced that No Man’s Sky is arriving soon to Mac and iPad.

In the press release for macOS Ventura, Apple touted the power of Apple silicon, mentioning several AAA games. They also presented the latest Metal 3. In addition to EA’s GRID Legends and Capcom’s Resident Evil: Village, Apple also announced that No Man’s Sky is arriving to both the iPad and Mac later this year via Hello Games. While Resident Evil Village stole the show during the WWDC22 keynote, the quiet news of No Man’s Sky was a surprise to many.

‘No Man’s Sky’ Arrives to iPad and Mac

No Man’s Sky is a game about exploration and survival set inside an infinite procedurally generated galaxy. Players are free to move and perform within an entirely procedurally generated deterministic open world universe, which features over 18 quintillion planets. The game saw development for over three years, and the small team at Hello Game was seen as ambitious by critics.

While the game saw mixed reviews at launch, it has been available since 2016. Rumors that the game was coming as a mobile port have seen circulation for half a decade.

It is highly likely that you will need an M1-equipped device to play the game, as is it being touted for use with Apple silicon.

Metal 3 also includes Fast Resource Loading API. This helps reduce wait times by providing a more direct path from storage to the GPU. It is these new features that will help power the port of No Man’s Sky.

Resident Evil Village will be available later in 2022. No Man’s Sky will likely see a release later this year as well.