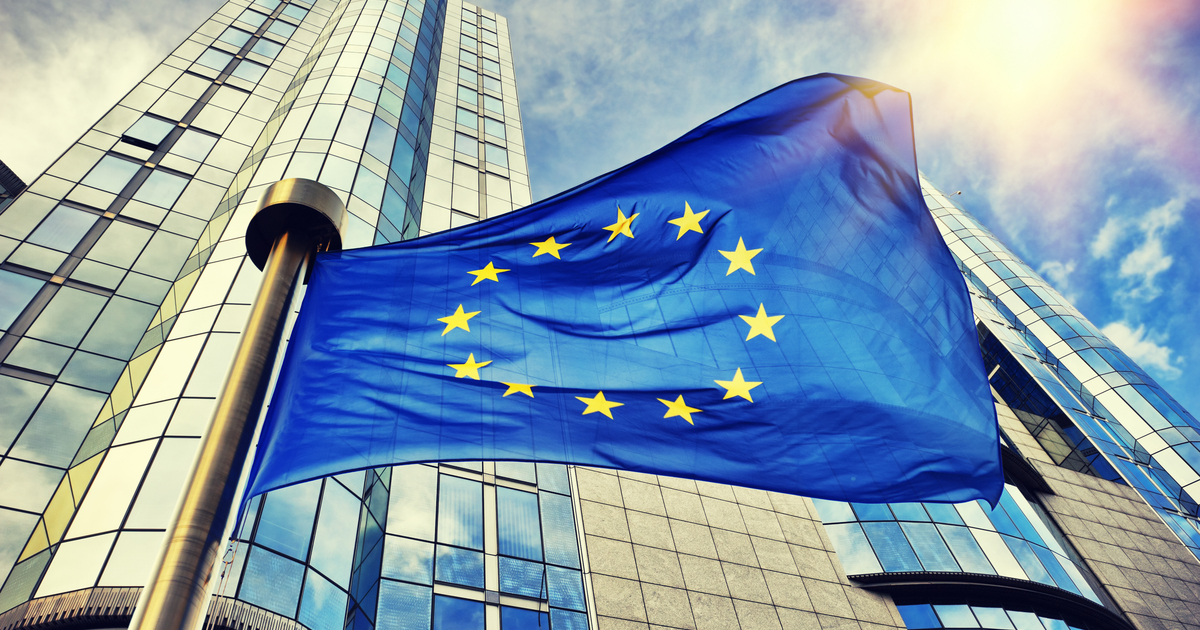 The European Union has moved one step closer to making USB-C a mandatory charging port in EU countries. To take effect starting in 2024, the new EU rule for a common charger applies to small and medium-sized devices. That applies to the iPhone and AirPods.

The Internal Market and Consumer Protection Committee announced the new EU rule that was recently approved. This new rule makes the USB-C charging port mandatory for all devices in the EU countries, It also seeks to increase device connectivity while reducing e-waste.

The new rule eliminates the need for consumers to purchase multiple charging devices. The mandatory charging port will enable consumers to use a single charger for tablets, e-readers, digital cameras, headphones, and headsets. The new law also covers charging ports for earbuds such as the Apple AirPods. But most importantly, the new will require Apple to use USB-C ports for new iPhone models.

With the new EU rule implemented, consumers will be provided with clear information on the charging characteristics of new devices, The law requires that manufacturers to include this information for the devices they are selling. Manufacturers will also need to give options to buyers on whether they want to purchase a new device with or without a charger.

Today we have made the common charger a reality in Europe! European consumers were frustrated long with multiple chargers piling up with every new device. Now they will be able to use a single charger for all their portable electronics. We are proud that laptops, e-readers, earbuds, keyboards, computer mice, and portable navigation devices are also included in addition to smartphones, tablets, digital cameras, headphones and headsets, and handheld videogames consoles and portable speakers.

The European Parliament and Council need to formally approve the agreement. Once approved it will need to be published in the EU Official Journal. Once published, the new EU rule will take effect 20 days later.