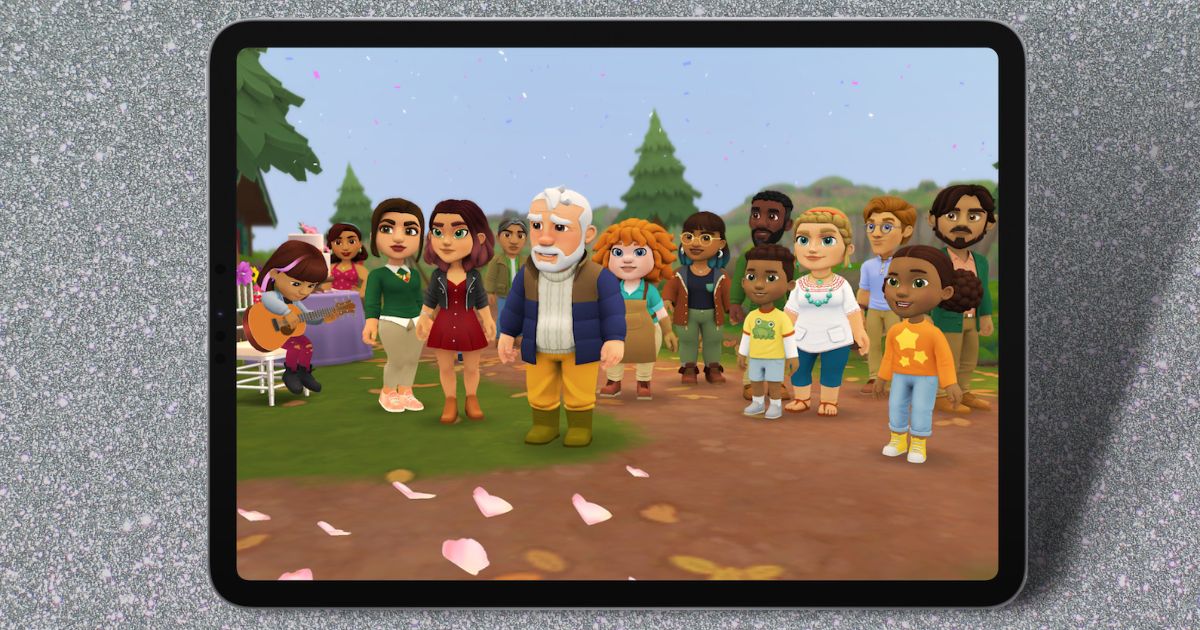 The 2022 Apple Design Awards followed this year’s WWDC keynote event.  A total of 12 developers from around the world received awards for delivering innovative, creative, and beautifully designed apps and games.

Now in its second year, the Apple Design Awards recognized one app and game each per category. Apple selected 12 winners out of 36 finalists this year. These winning apps and games exhibited inclusivity, delight and fun, interaction, social impact, visuals and graphics, and innovation.

During the announcement, Susan Prescot, Apple’s vice president of Worldwide Development Relations said that they felt excited by the ways that developers continue to utilize Apple’s technologies to create outstanding apps and games.

The work of this year’s Apple Design Award winners embodies how apps can be transformative, uplifting, or even provide an escape through creative gameplay — and we congratulate each developer for all they’ve accomplished.

We listed the 12 winning apps and games below. And to give an idea of how the winners were chosen, we also included a brief description of each category.

Inclusivity – Winners in this category support people from a diversity of backgrounds, abilities, and languages.

Delight and Fun – Awarded to apps and games that provide memorable, engaging, and satisfying experiences through the use of Apple’s technologies.

Interaction – This award is given to apps and games that deliver intuitive interface and effortless controls that are perfectly tailored to their platform.

Social Impact – Winners in this category improved lives in a meaningful way and shine a light on crucial issues.

Visuals and Graphics – Apps and games with stunning imagery, skillfully drawn interfaces and high-quality animations that created a cohesive and distinctive theme.

Innovation – Apps, and games in this category used Apple technologies to provide state-of-the-art experiences that set them apart from other apps in their genre.