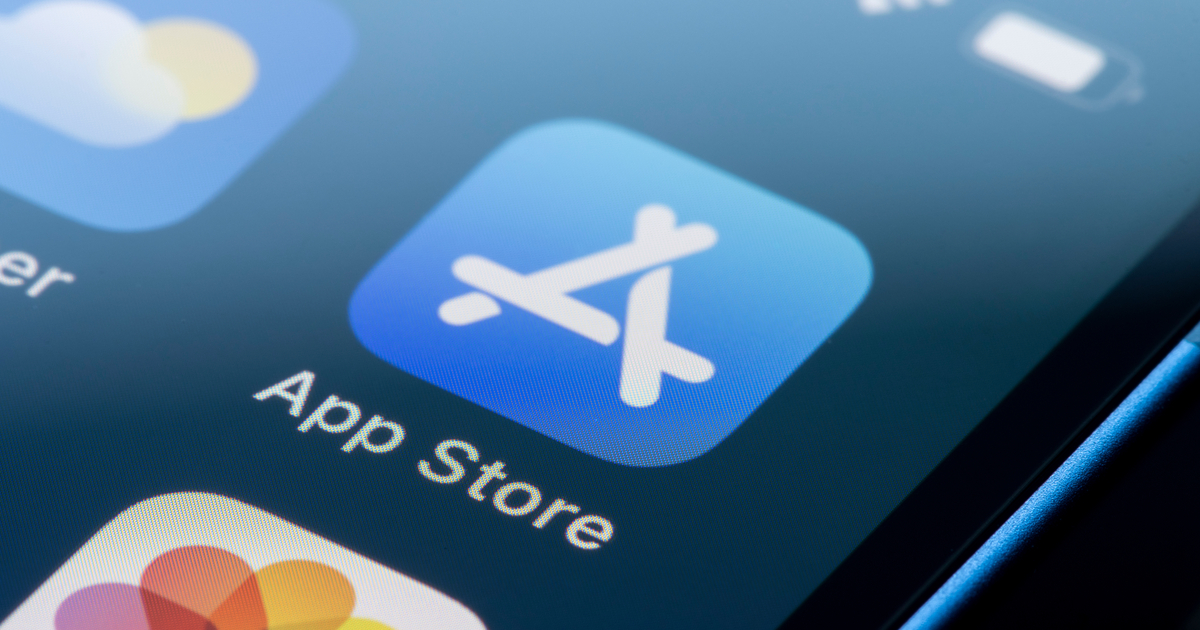 A few days before the WWDC 2022 event kicks off on Monday, June 6, Apple has announced the list of finalists for the 2022 Apple Design Awards. The Cupertino-based company will be selecting the best apps based on three categories, namely, inclusivity, interaction, and visuals and graphics.

For this year, Apple will be honoring apps that belonged in the following categories: inclusivity, delight and fun, Interaction, Social Impact, Visuals and Graphics, and Innovation,

See the full list of finalists in the 2022 Apple Design Awards below:

Notice that some apps received nominations in more than one category, such as Wylde Flowers, Not Boring Habits, and Gibbon: Beyond The Trees.

The 2022 Apple Design Awards event will take place June 6 at 5 p.m. Pacific. It will follow the WWDC opening event at 10 a.m. Pacific and State of the Union Platforms at 1 p.m. Pacific.

As we reported earlier, this year’s WWDC will be a hybrid event. Apple has invited a limited number of developers to attend on-campus, a first since the COVID-19 pandemic happened.