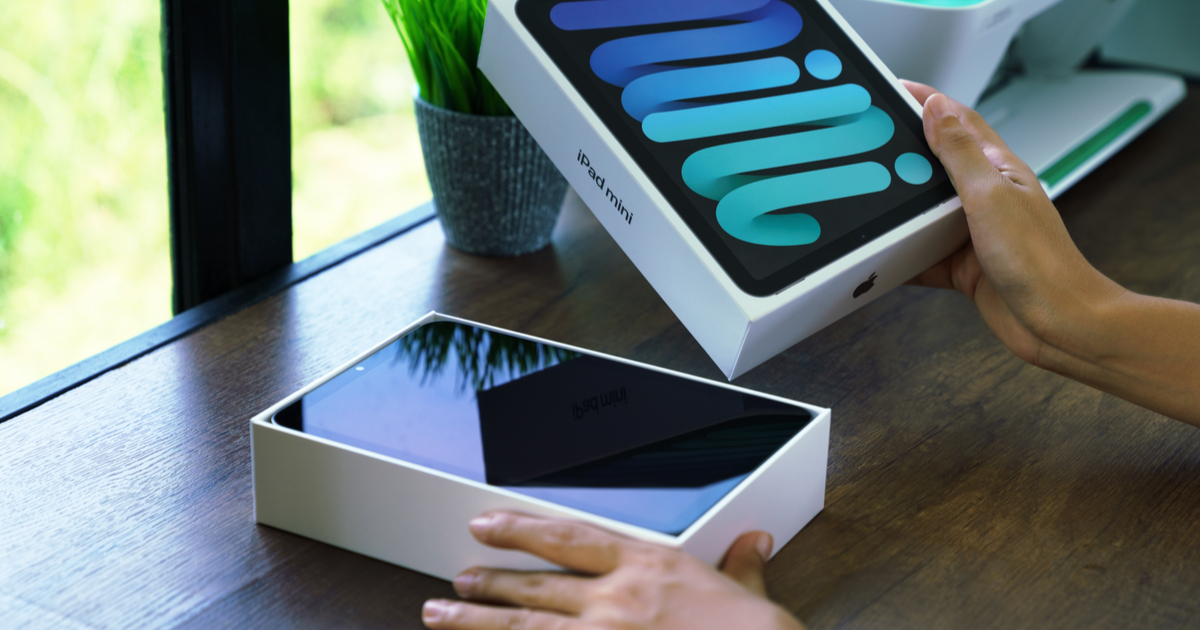 Apple plans to move some of its iPad production from China to Vietnam due to COVID-19 lockdowns. The Cupertino-based company has asked some of its suppliers to shift their production lines to Vietnam.

Earlier reports said that Apple plans to expand its manufacturing hub outside of China. Apple may have already begun implementing these plans. Nikkei Asia reported that Apple asked some of its iPad suppliers in China to shift more production to Vietnam. The report noted that this is the first time ever that Apple has done so.

Additionally, Nikkei Asia reported that Apple has been working with China’s BYD company. Apple has asked the company to build iPad production lines in Vietnam. Although it will initially produce a small number of iPads, Apple seemed serious about it that production line will start soon.

China implemented zero-tolerance measures to stop the spread of the coronavirus. These measures seems to have been working so far. Unfortunately, the lockdowns affected the country’s economic production, too. Apple suppliers were among those severely affected. Furthermore, the continued lockdowns caused many factory workers to revolt against it.

The report also noted that Apple has asked many component suppliers to start building up their stock inventories. Apple made this request to allow suppliers to protect against future shortages and supply problems. Normally, Apple avoids tying up capital in inventory.

All that being said, it’s now up to Apple’s iPad suppliers whether they heed Apple’s demand to shift production to Vietnam. Apple’s iPad suppliers must ensur an adequate supply of iPads, especially if Apple intends to announce new models in the coming months. Perhaps this could be the start of Vietnam becoming the next Apple manufacturing hub.