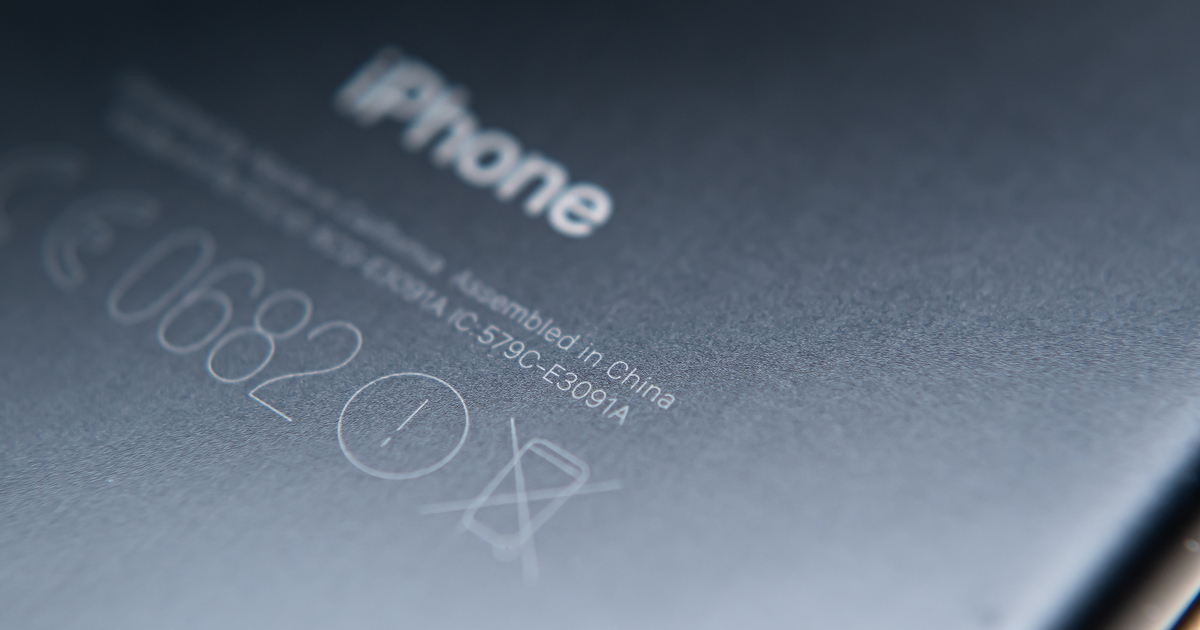 Apple’s manufacturing hub may have to be relocated outside of China. The Cupertino-based company informed its contract manufacturing partners that it plans to expand manufacturing and is looking for possible alternative areas. Apple cited the anti-Covid policy in the country which continues to remain strict.

The Wall Street Journal reported that Apple is looking more closely at India and Vietnam for possible alternatives to China as its production hub. Both these countries currently contribute to a Apple’s global production.

Aside from COVID-19 restrictions, the report also claims that Apple’s heavy dependence on China could be risky for the company. This is due to Beijing’s authoritarian Communist government and its constant clashes with the U.S. government. So, perhaps it’s time for Apple to make a bold move. And if it does so, it could give a signal to other Western companies. Aside from Apple, other companies have been considering the reduction of their manufacturing dependence on China.

Looking back, Apple started planning to move its manufacturing hub away from China before the COVID-19 virus hit the globe. Due to the pandemic, Apple momentarily halted the plan due to the many complications brought about by COVID-19. But now that the situation has slightly improved, Apple has resumed its plans. For starters, Apple told contractors where they should be looking to build new manufacturing hubs.

But the question is, will there be a manufacturing company in other possible countries that can meet Apple’s huge requirements? It would be quite difficult to find the cheap and yet highly qualified labor that Apple enjoys from its manufacturing hubs in China. Even if Vietnam and India could be possible alternatives, it will still be a long and slow process. Can Apple afford to suffer from possible delays in fulfilling its target production output for this year?

Another advantage of having the center of its manufacturing hub in China is the fact that Apple can also sell its products in the country. China sales usually account for one-fifth of Apple’s global sales. “Given the size of the domestic market and the well-established ecosystem for manufacturing, China would stay at the head of the pack and handle more value-added work for companies like Apple,” an industry executive involved in the Apple supply chain said, as reported by the WSJ.