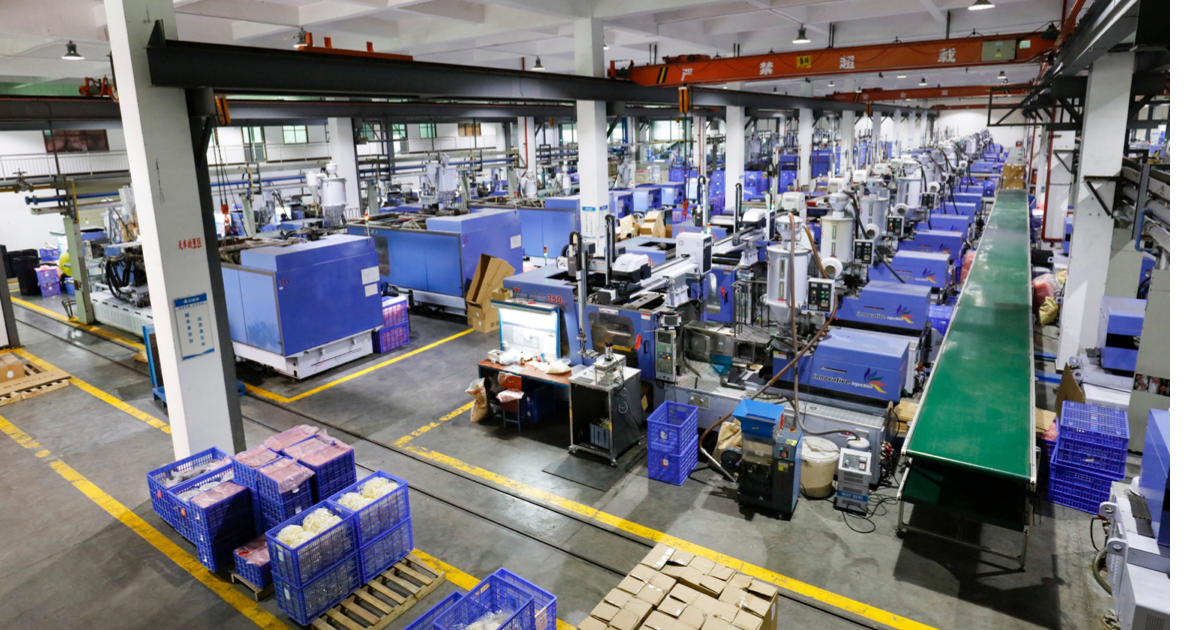 A new report said that the continued COVID lockdowns in China have affected half of Apple’s suppliers. The affected suppliers were having problems in their production process that could lead to a supply chain cut-off.

Nikkei Asia reported that half of Apple’s 200 top suppliers have production facilities in and around Shanghai. The COVID lockdowns have affected major production processes of these Apple suppliers.

The report added that more than 70 companies that directly supply the Cupertino company have manufacturing plants in Jiangsu Province. The information comes from Apple’s latest supplier list, which lists the 70 companies.

The report also revealed that most of the companies were located in Kunshan and Suzhou, near Shanghai. Shanghai has been the latest epicenter of the COVID-19 surge in China. Additionally, the report said that 30 or so Apple suppliers were located in Shanghai.

As China continues to impose lockdowns to contain the spread of COVID, manufacturers fear its impact will be more serious than last year’s power outage. Paul Peng, Chairman of AU Optronics, said that COVID had caused disruption not just to a single company or industry but also to the global supply chain. He warned of a worst-case scenario wherein a supply chain cutoff could happen.

The effect of the COVID lockdowns has been felt even in manufacturing the most basic goods. It is so severe that it may take another quarter at the very least before production goes back to normal.

The report also mentioned an Apple supplier that ceased operations due to the COVID lockdown. The supplier shut down its production in Suzhou and Shanghai.

If Apple suppliers in China continue to be hampered by the lockdowns, it could just be a matter of time before Apple feels these effects. Difficulty may have started already, as there were reports that MacBook and iPhone supplies have started to dwindle.