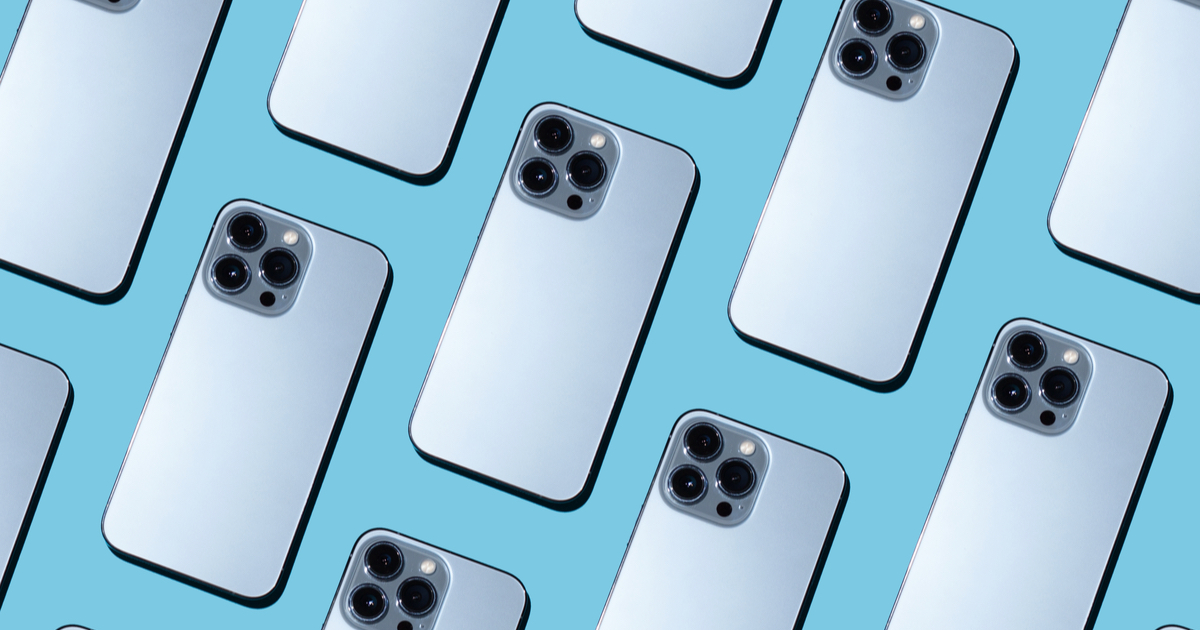 A new report on the global smartphone shipments in Q1 2022 showed a decrease of 11%. Apple’s market share increased but the Cupertino company came in only second to Samsung.

“Despite the looming uncertainty in global markets, the leading vendors accelerated their growth by broadening device portfolios for 2022,” said Canalys analyst Sanyam Chaurasia.

There Is Still Demand for iPhone 13

The report also mentioned the contribution made by the newly released iPhone SE to Apple’s market share. Despite reports that said the new iPhone SE was not doing well, it still played a big role, enabling Apple to offer a mid-range smartphone to the market. However, this contradicted the latest report by Wave 7, as reported by PCMag, which claimed there was less enthusiasm for the iPhone SE 3 at U.S. wireless carrier stores. Interestingly, the report also noted that Apple lacked enthusiasm for the iPhone SE since there were fewer advertisements for it.  The report said that “not many people know that it came out.”

So, what made Apple maintain its second-place position if the iPhone SE 3 was not selling well? Obviously, demand for the iPhone 13 contributed to Apple’s share in smartphone shipments.

As for the cause of the slowing demand for smartphones, the report noted that the smartphone market was affected by an unsettled business environment in Q1. According to Canalys VP for Mobility, Nicole Peng:

Markets saw a spike in COVID-19 cases due to the Omicron variant, though minimal hospitalizations and high vaccination rates helped normalize consumer activity quickly. Vendors face major uncertainty due to the Russia-Ukraine war, China’s rolling lockdowns, and the threat of inflation. All this added to traditionally slow seasonal demand.