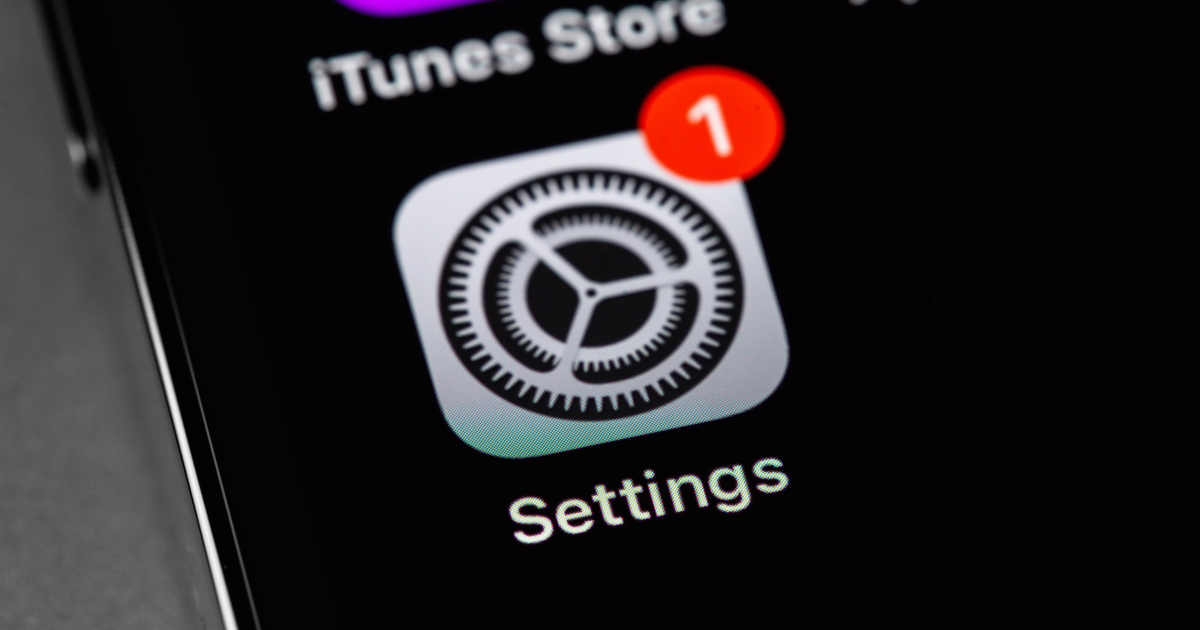 On Tuesday, Apple shipped out the second betas for iOS 15.5 and iPadOS 15.5, along with macOS Monterey 12.4 and more. This release comes two weeks after the first beta builds rolled out. While these are mostly bug- and security-fix releases, there are a few important or interesting things to note.

There are only a few noticeable changes in these beta releases. It’s widely believed the Apple Classical app will arrive in the near future, as evidenced by several references to the app within the current beta. This app would serve as an extension of Apple’s prior acquisition of classical music streaming service Primephonic.

The iPhone maker is also using the iOS 15.5 updateto provide the required functionality to allow developers of “reader” apps, like Kindle and others, to offer a link to an external website. This would allow users of these apps to easily get to a page where they can sign up for and manage their accounts outside of the App Store.

The second betas also still include the minor changes to Apple Pay Cash and Wallet noted previously. Apple has added new Request and Send options, and now calls the physical Apple Card the “Titanium Card” in Wallet. In Messages, Apple Pay has been rebranded as “Apple Cash.”

Finally, a tweak for HomePods allows you to see a new Wi-Fi signal bar in the Home app to help troubleshoot connection issues with your smart speaker.

Folks using the new Universal Control feature, take note. If you’ve installed either the iPadOS 15.5 beta or the macOS Monterey 12.4 beta, you’ll need to install the other one if you want to use Universal Control. We’re not yet certain what’s changed, but Apple’s release notes state that Universal Control in the new betas aren’t compatible with macOS 12.3 or iPadOS 15.4.

We’re not sure what other features might arrive in macOS Monterey 12.4. Nothing new has popped out in the first beta yet. This is a minor update, and the beta cycle for macOS 13 is likely right around the corner in June.

Other Second Betas Arrive, As Well

Your other Apple devices likely have new beta builds, as well. Apple also released the second betas for tvOS 15.5 and watchOS 8.6. An updated beta release for HomePods, bringing them to 15.5, is also available.

Separately, Apple released new firmware for its MagSafe Battery Pack. Once installed, owners of the accessory should see a version number of 2.7.b.0 in the Settings app. There’s no clear method for updating the firmware. Just make sure you connect your MagSafe Battery Pack to your iPhone and watch for the update.

The rest of the betas are available through Apple’s Developer Program. Second public betas aren’t available yet, but likely will be within a day or two.