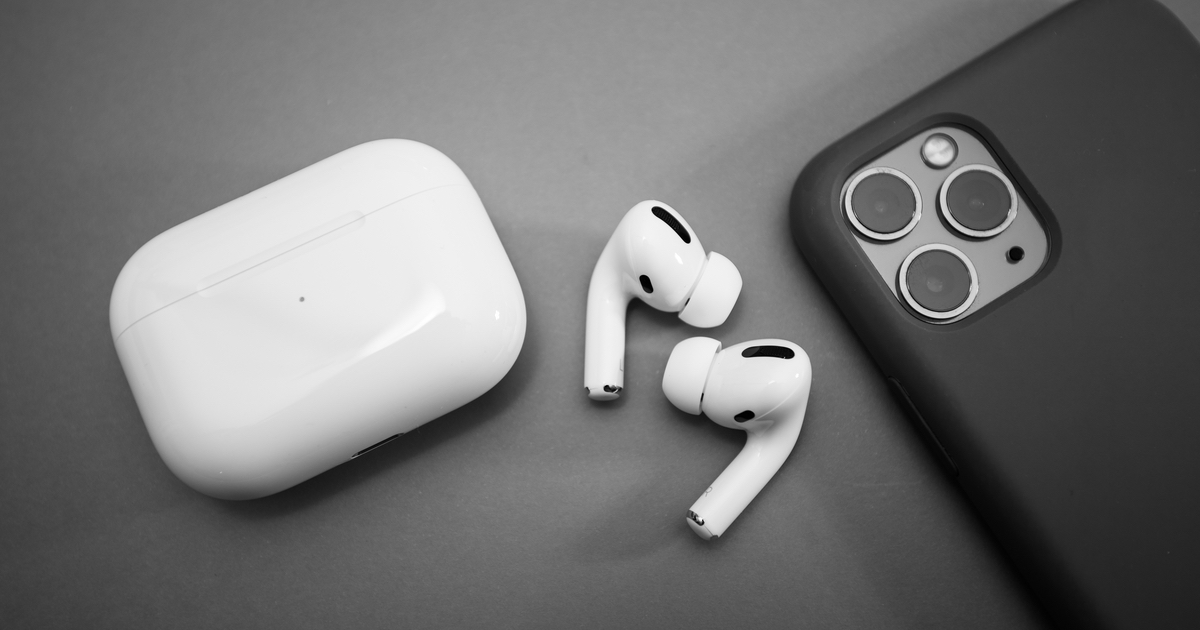 Apple AirPods manufacturing partners reacted to rumors that Apple is slashing orders for the earphones next quarter due to weaker demand. Reports indicated the Cupertino-based company advised its supply chain it would reduce Apple AirPods orders by 10 million. The suppliers deny the rumors and say that production is still normal.

Nikkei Asia reported yesterday that Apple is planning to reduce the supply of the iPhone SE and AirPods due to weaker-than-expected demand. The report also said that Apple has already notified its suppliers that it was reducing orders of the AirPods by 10 million units in 2022.

Goerthek, a China-based EMS of AirPods, said that production is normal. There were no changes to its production target for 2022. The spokesperson for Goerthek also reminded the public to be cautious when reading market news.

Is Apple Really Planning to Cut Down Supply of the AirPods

The AirPods manufacturers said that production is still normal and that there were no changes on the target this year. The only way to confirm this rumor then is for Apple to make an official statement.

There is also a possibility that this was a case of bad information getting into the hands of mainstream media. A report is only as good as its source of information. Sometimes sources that were once highly credible and reliable slip and pass along erroneous information.

As the spokesperson of Goerthek said, those concerned should pay close attention when screening market news. We couldn’t agree more on that. After all, when it comes to rumors about a big tech company such as Apple, any news will certainly spur a huge amount of noise when released into the wild. As one of our readers pointed out, this a time of year when such stories often emerge.