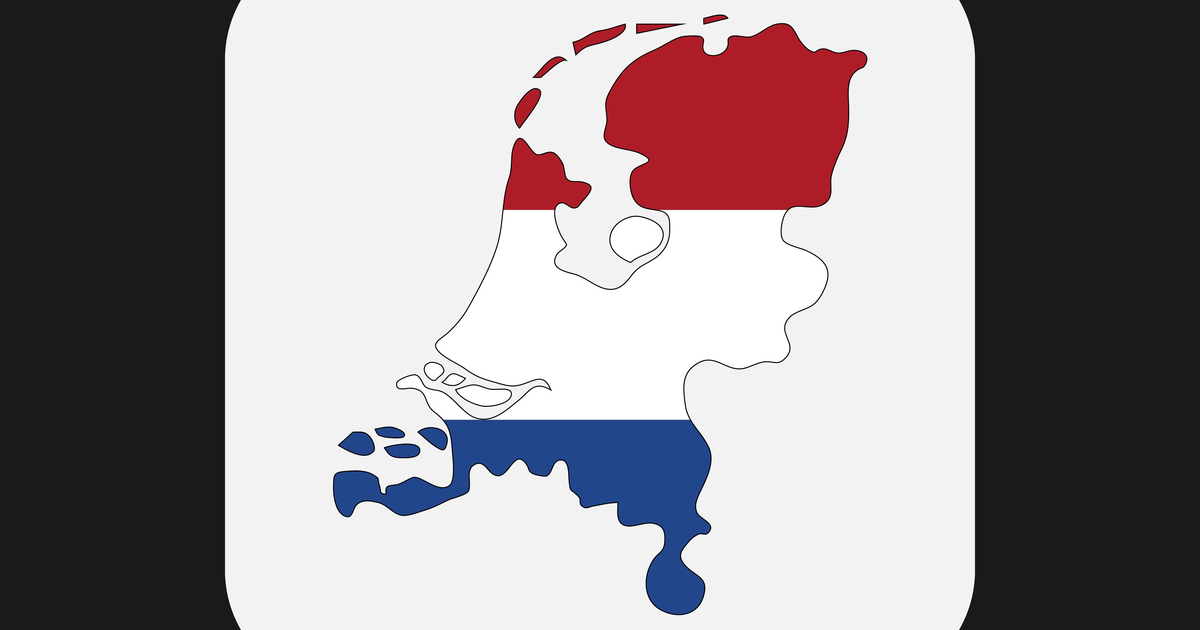 Reuters reported that the 10th fine puts the total fines levied against Apple at 50 million euros ($55.6 million). The Netherlands’s Authority for Consumers and Markets (ACM) said that this is the maximum possible amount under its order.

After ACM confirmed reports on Friday that Apple failed to comply with its order to allow third-party payment systems for dating apps in the App Store, the Dutch regulator ordered Apple to pay a fine of 5 million euros ($5.5 million) weekly. Apple submitted a new proposal to comply with the order on March 22. Still, the ACM said that Apple had failed to comply and ordered it to pay the 10th fine.

ACM said that it welcomes Apple’s new proposal and that it would result in definitive conditions for Dutch dating apps in the country’s App Store. The Dutch regulator will consult with dating apps developers to determine if Apple will be in compliance with the requirements once the definitive conditions are implemented. Only then will the regulator decide whether Apple has complied with its mandates.

As mentioned, the latest fine levied against Apple is the maximum possible under ACM’s order. This doesn’t mean that Apple will no longer need to pay additional amounts. On the contrary, Apple may continue to incur fines, even higher than its previous amount. ACM said that this may be necessary to force Apple to comply with the order.

The report did not elaborate on Apple’s new proposal but it seemed to be acceptable to the ACM. Should ACM reject the definitive conditions, no one knows how long this issue might drag on. One can’t help but wonder how important these dating apps are to digital consumers in Netherlands to merit such attention.