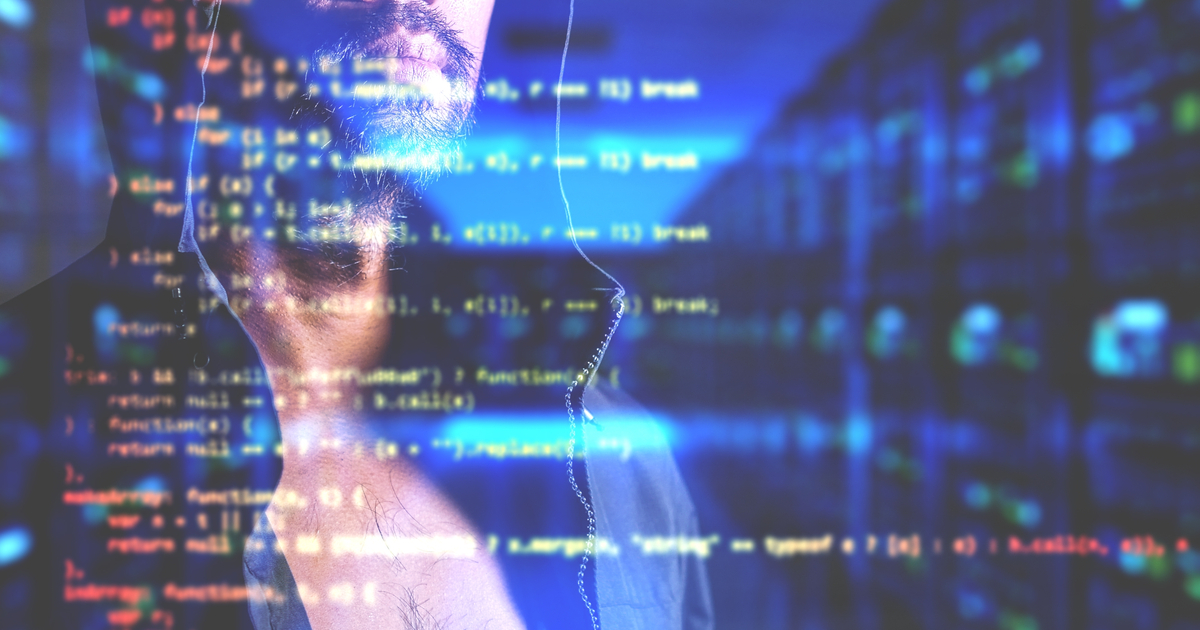 The Indian government’s cybersecurity agency has issued a warning about severe vulnerabilities in Apple Watch devices, iPhones, iPads, and Macs. The government warned that hackers might exploit these vulnerabilities. So it suggested that Indian users update their device’s OS to the latest version.

The Indian Computer Emergency Response Team (CERT-In), India’s Central cybersecurity agency issued the warning. The team said that hackers may exploit the vulnerabilities found in the Apple Watch, as well as in some versions of the iPhone, Mac, and iPad. Additionally, the Indian government’s cybersecurity agency highlighted that Apple Watch users in India would be most likely affected. This is due to the popularity of smartwatches, specifically Apple Watch and fitness trackers in the country.

Actually, Apple addressed these vulnerabilities when it released software updates earlier. The recently-released iOS 15.5 and iPadOS 15.5 for iPhones and iPads fixed the vulnerabilities.

But Apple Has Already Fixed the Vulnerabilities in Software Updates

“Multiple vulnerabilities have been reported in the Apple Mac OS which could be exploited by a remote attacker to execute arbitrary code, bypass security restrictions, and cause a denial of service conditions on the targeted system,” the advisory stated.

CERT-In also issued a warning about the security vulnerabilities in an earlier version of WatchOS. The team recommended that Apple Watch owners should update their OS to version 8.6.

Better Late Than No Government Warning At All

As mentioned, Apple has addressed these severe vulnerabilities. The government of India seems a bit late in issuing the warning. But the good thing about it is the fact that the government itself issued the warning. Indian users of Apple products can rest assured that their government cares about their welfare and safety, specifically in these times when cybercrime has been proliferating globally.