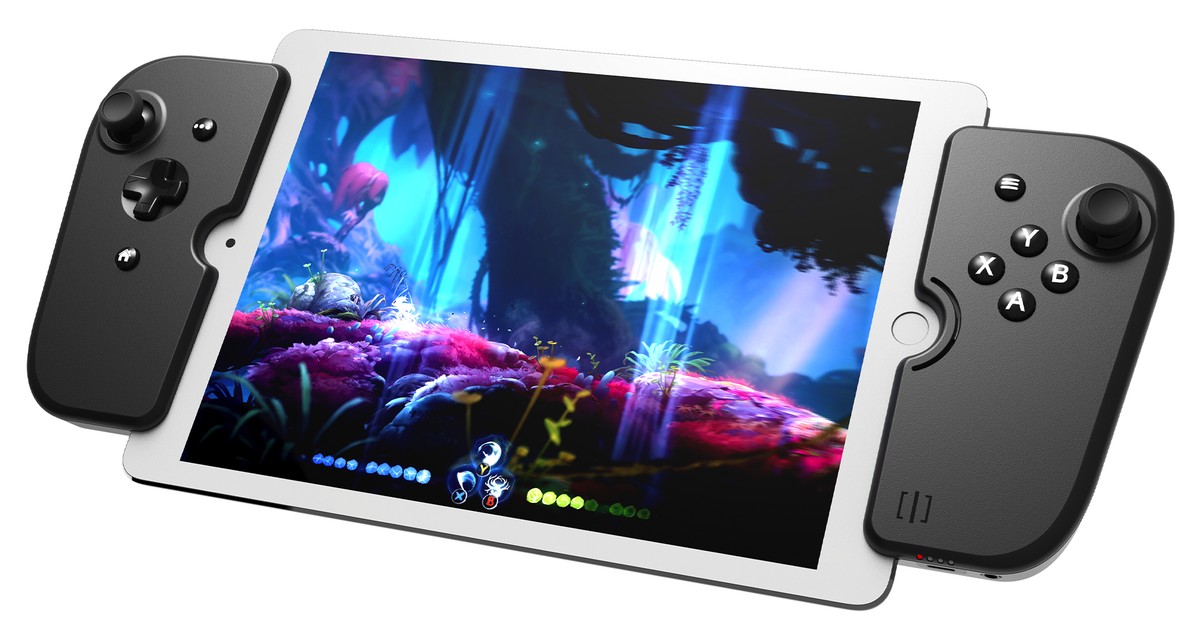 Today Gamevice has announced the launch of a new gaming controler designed for the iPad. The controller joins the already available version for iOS. The new controller connects at the top and the bottom of the iPad, turning it into a handheld gaming console.

Gamevice Turns Your iPad into a Handheld

Gamevice stated that the new iPad version of its handheld controller is compatible with the 5th to 9th-generation iPad, the iPad Air 2 and iPad Air 3, the 9.7-inch iPad Pro, and the 10.5-inch iPad Pro. Ideally, the device serves to accompany Xbox Game Pass, GeForce NOW, Apple Arcade, Stadia and more. The new device also works with a newly update version of the Gamevice Live app. The app serves as a means to help players find controller-friendly games to play.

Mobile console gaming is a reality. By combining the latest iOS device from Apple with Gamevice, you get a phenomenal mobile gaming experience. Apple iOS devices have processors and storage on par with most popular consoles. Gamevice delivers the controls and with over 1000 games on Gamevice Live, you have a gaming rig and a library of games in the palm of your hand.

Additionally, along with the iPad controller, Gamevice also introduced today the latest version of the iOS controller that is also compatible with all current-generation iPhone and Android smartphones. This includes the entire iPhone 13 lineup.

Those that were quick were also able to scoop up various limited bundled editions of the Gamevice for iPhone. Various different IPs include Minecraft, Street Fighter and The Walking Dead. These now sold out special editions included extras such as custom stickers for the Gamevice, as well as downloads for certain games.

Those interested in the device may note that the Gamevice is not intended to work with screen protectors or cases. It also does not work with iPads that use USB-C.