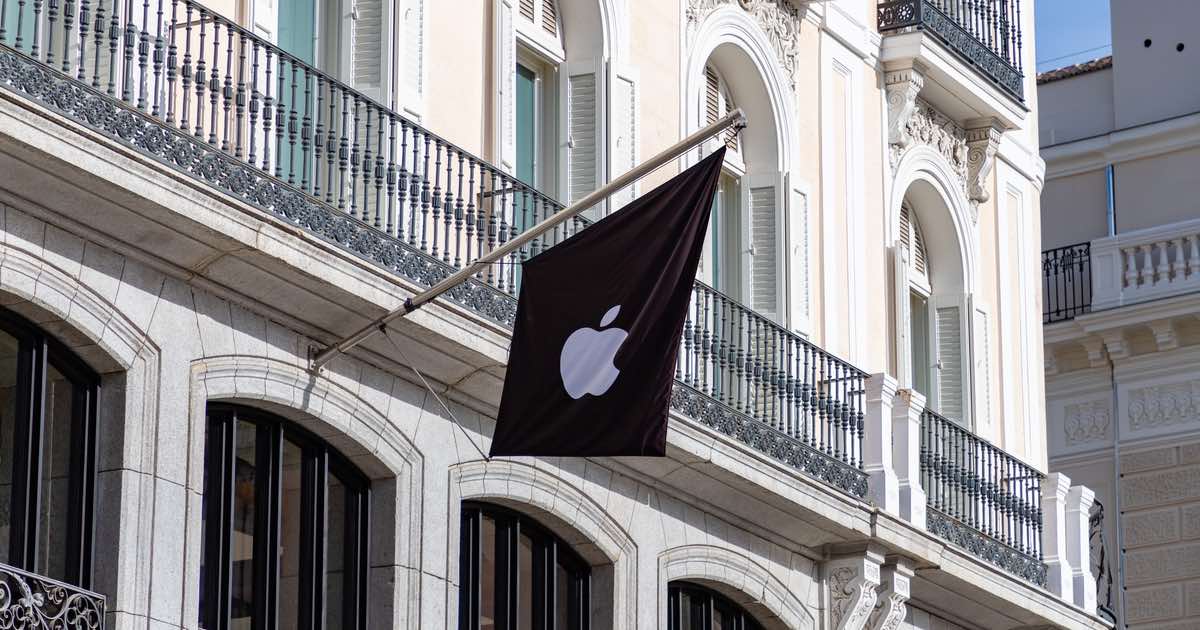 While Apple often gets a lot of a flack for not being a true “gaming device”, 2021 saw them having a great year in terms of gaming revenue. Concerning games and Apple, the largest problem many gamers complain about is the fact that the graphics card typically cannot be replaced in many Mac machines, which is not ideal for gamers. Despite this, Apple does have many solutions for those that want to rock Apple products and while also gaming.

However, Apple still placed third in the top ten public companies in terms of game revenue.

For gaming, 2021 was a fantastic year. While this may be in thanks to the rising popularity of eSports, or the latest entries in long-running video game franchises, such as Pokémon and Resident Evil, Video Games saw a significant rise in revenue. In 2021 alone total revenues were close to $200 billion.

However, more than half of the total, $127 billion to exact, came from only ten companies This is a year-on-year growth of ten percent. According to a chart composed by information gathered bay Newzoo, Statista is reporting that Tencent was the largest earner this year, though Apple came in a rather impressive third.

While Apple was beaten by Sony and Tencent, there are some reasons Apple may not keep this pace in the future. For starters, Sony lost a good amount of revenue this year due to supply issues with the PS5. Newzoo also noted that Q1 2022 saw Microsoft attempting to acquire Activision Blizzard. Should this happen, it will have a massive impact on the gaming market, with their combined revenue in 2021 being $21 billion, which far exceeds Apple’s $15.3 billion.

However, though Microsoft acquiring Blizzard may impact gaming revenue for Apple, Cupertino still has a few tricks up its sleeve. Rumors are circulating that Apple may still have an interest in developing a gaming device, whereas its rumored VR headset is sure to bring plenty of gaming revenue.

While it is likely that Apple’s gaming revenue will largely see an affect through the popularity of mobile games, Apple continues to show it isn’t a slouch when it comes to gaming.