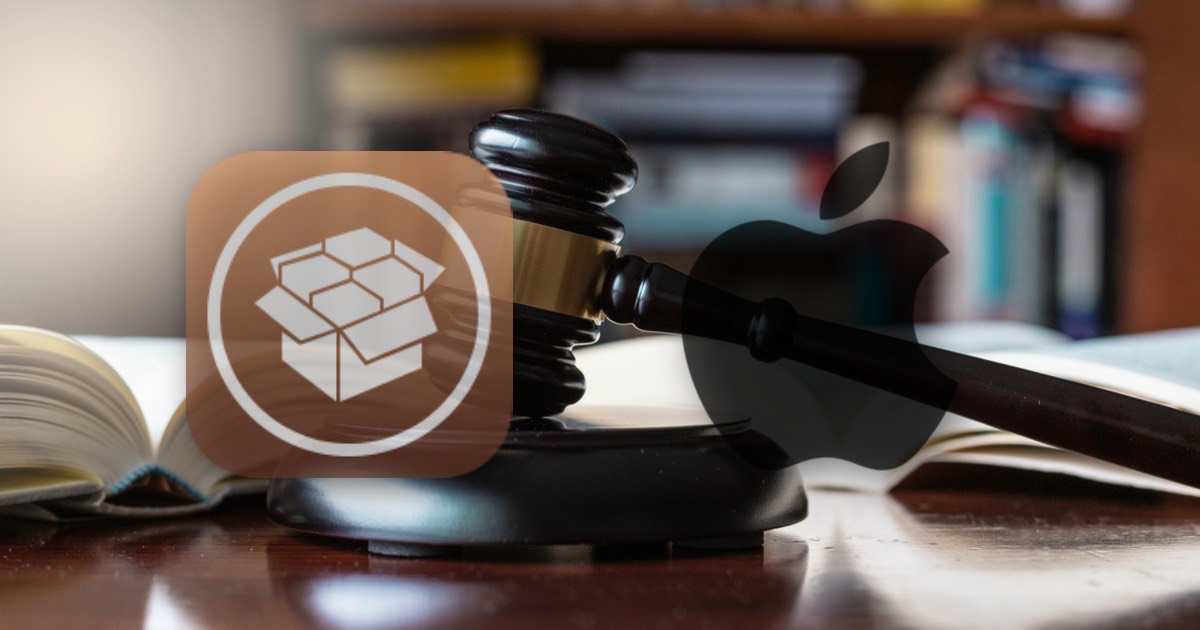 Apple has lost a bid to appeal a lawsuit in California federal court from competing App Store Cydia. The third-party store accused the tech giant of maintaining an unlawful monopoly over software distribution on its operating system.

Reuters reports that on May 26, U.S. District Judge Yvonne Gonzalez Rogers in Oakland, California, rejected Apple’s contention that Cydia’s allegation fell outside a four-year window that is allowed under a federal antitrust law.

In 2020, Apple was hit with with an antirust lawsuit filed by Cydia. Cydia is a popular tool that serves as an App Store for iPhones and iPads that are jailbroken. While Cupertino did appeal the case, Judge Gonzalez Rogers has denied Apple’s appeal to dismiss the lawsuit.

Gonzalez Rogers issued her ruling for plaintiff SaurikIT LLC, developers of Cydia, after dismissing an earlier legal challenge. The judge found that claims in the first lawsuit were outside the statute of limitations. However, the judge did allow Cydia to bring a new complaint, filed in January.

Lawyers for Cydia made arguments within the amended lawsuit that Apple’s technology updates between 2018 and 2021 were “overt” acts that harmed iOS app distributors, including Cydia. During the ruling, Gonzalez Rogers stated “to the extent plaintiff’s claims rely on Apple’s technological updates to exclude Cydia from being able to operate altogether, those claims are timely”.

Cydia’s lawsuit “seeks to open the markets for iOS app distribution and iOS app payment processing to those who wish to compete fair with Apple, and to recover the enormous damages Apple caused Cydia”.

The case against Apple is largely similar to an antitrust lawsuit brought forth by Fortnite creator Epic Games Inc. The gaming mogul brought the filing against the company in 2020. This was over the removal of Epic’s popular game from the App Store. The tech giant pulled the game due to a payment system that circumvented Apple’s 30% commission on in-app purchases.

Last year, Judge Gonzalez Rogers ruled for Apple, which saw her issuing a permanent injunction saying that Apple may no longer forbid developers from directing users to payment options that are third-party. Apple appealed, though the Judge denied this appeal. The case is now pending in the San Francisco-based 9th Circuit Court of Appeals.

Apple has until mid-June to respond to Cydia’s complaint.