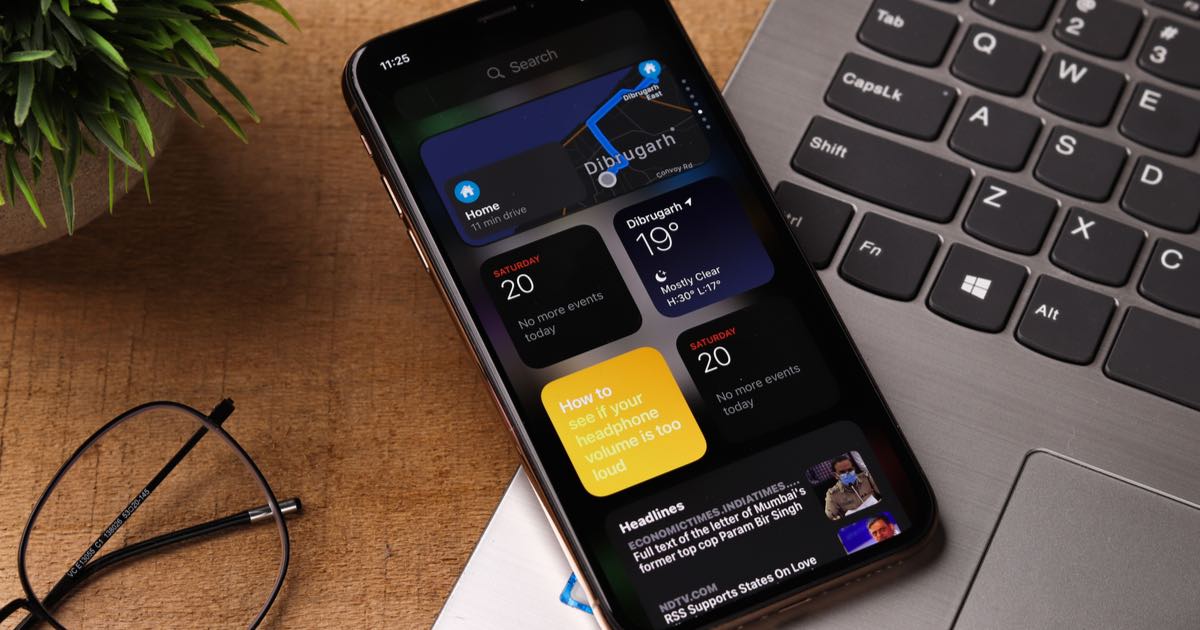 Within Mark Gurman’s latest “Power On” newsletter for Bloomberg, sources speaking to Gurman indicate that iOS 16 will include support for an “always-on lock screen”. Further elaborating, Gurman stated that this would “allow the iPhone to turn down the frame rate significantly on the Lock Screen and display quick glanceable information”. This style of lock screen would be similar to certain Apple Watch models.

Gurman also stated that the feature was “something Apple was originally planning for last year’s iPhone 13”. Apple did include a low-temperature polycrystalline oxide (LPTO) display panels in the iPhone 13 Pro lineup.  This potentially has the ability to offer an always-on display. However, the included ProMotion support only goes as low as 10Hz.

Reports from Gurman indicate that new updates may include changes to iPad multitasking, notifications, and Messages and Health apps. The lock screen makeover will likely involve “wallpapers that have widget-like capabilities”.

While it was iOS 14 that saw widgets arrive to home screens on iPhone, adding widgets to the lock screen is something that has yet to occur. While there has been no announcement made so far, being able to change what you see on your lock screen would be a huge advantage within iOS 16.

Lastly, Messages may gain “social network-like functionality, with big changes around audio messages”. For tvOS, Gurman expects more smart home features. Furthermore, macOS will like likely redesign System Preferences to make it it more in tune with the Settings in iOS.

While the new lock screen sounds appealing, it will most likely be for widgets or quick information; such as checking messages or the time. With WWDC22 on the horizon, many are looking forward to seeing what’s next.