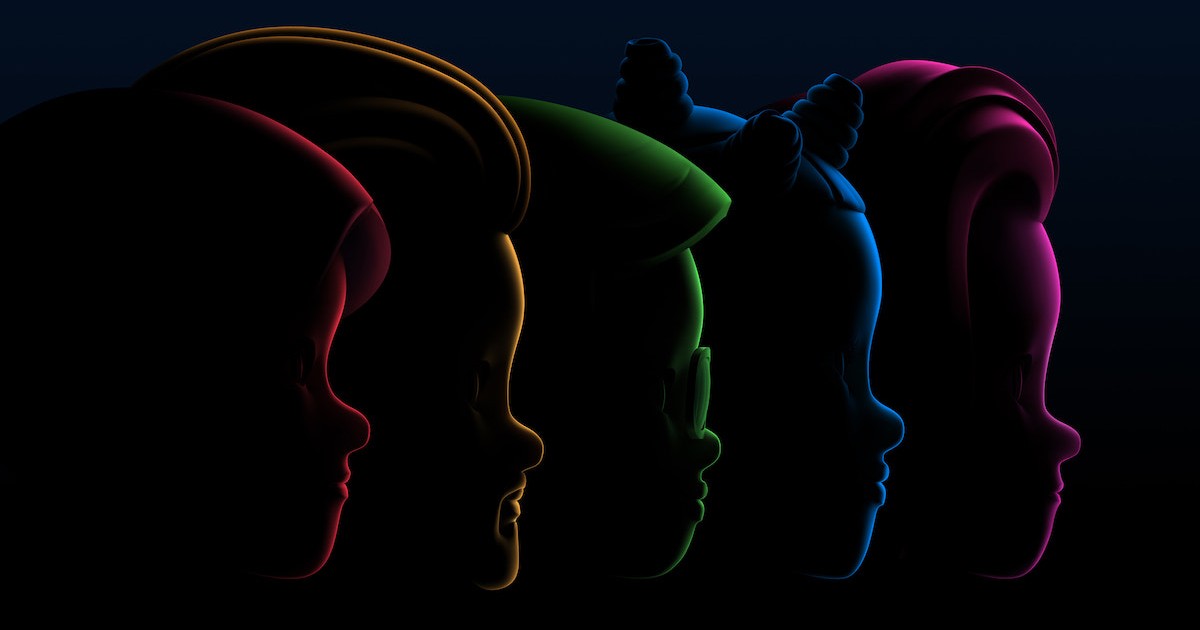 With less than two weeks left until the opening keynote for Apple’s WWDC22, many are starting to feel a tinge of excitement. With a week dedicated to developers, Apple is sure to provide a wealth of content for both developers and users.

This year’s Apple Worldwide Developers Conference occurs from June 6 to June 10. Like years past, 2022 will begin with an opening day keynote, which starts at 10 a.m. Pacific.

On May 24, Apple sent out a reminder for the WWDC22 keynote with a logo that may provide a hint as to what audiences may expect during the event. In addition to the opening day keynote, Apple also provided dates and times for other events.

WWDC will also provide access to experts, activities and the Swift Student Challenge. WWDC22 will feature more than 150 in-depth session videos. These will feature the latest tools and tech to help developers learn to create for the next generation of apps. Activities include not only sessions and lab consultations, but Apple engineers and designs will host activities all week through Digital Lounges to help developers engage in technical discussions, get answers to questions and connect with the community.

Additionally, users will be able to experience the event through the Apple Developer app, which is available through Mac, iPhone, iPad and Apple TV. The app will feature daily updates and notifications on the latest news, content and activities.

What to Expect from Apple

Much of the week will be dedicated to helping developers build applications for Apple’s products. Nonetheless there will be plenty of announcements that may interest Apple fanatics.

Many are expecting Cupertino to drop major news about future updates to Apple’s software platforms. This includes iOS, iPadOS, macOS, watchOS and tvOS. Typically, Apple releases betas for the latest versions of the various software platforms, with public betas arriving in the following weeks once WWDC is done.

Additionally, while WWDC focuses on software, many are also expecting the company to show off the new MacBook Air 2022 at WWDC. This is due to rumors that the new MacBook Air will feature Apple’s new M2 chipset. If true, this would potentially allow Apple to talk about the progress the company has made toward powering every Mac laptop and desktop with Apple Silicon.

Some are even expecting a Mac Pro with an Apple-built chip sometime in the future.

Finally, reports have been circulating that Apple is working on an AR/VR headset. While many are unsure if it will arrive this year or next, many leakers expect that Apple will talk about its plans for mixed reality. This theory may hold weight. Making an announcement at WWDC would give developers a healthy lead time to work on software for the headset. This would be a boost similar to what Cupertino did for third-party apps for the iPhone fifteen years ago.

For those that want to watch the opening keynote, expectations are that Apple will provide a live stream of the event from its website. This is highly likely, as the event remains almost entirely online due to COVID-19.