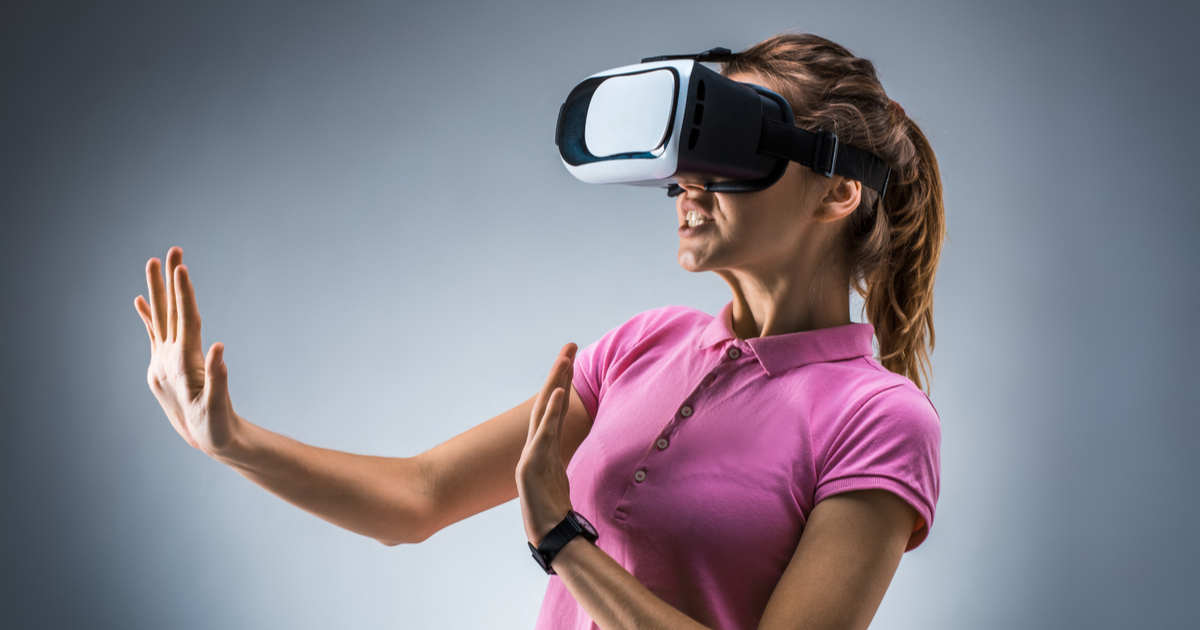 Quite a bit of the discussion surrounding apples mixed reality headset has been that it will be a standalone device. Rumors suggested that the team developing the product looked at utilizing a base station instead. Eventually, so the story goes, it opted to go with a standalone headset. A recent patent application suggests this might not be the case at all.

The patent application in question is actually a continuation of previous work, and deals more with wireless communication than virtual or mixed reality. The key here, though, is how Apple describes using it. The patent application suggests using a relay dock and base station alongside the sensors in the mixed reality headset. This combination would allow the base station to directionally focus wireless signals.

To get around this problem, the base station would receive position information from sensors in the mixed reality headset. It could also get positioning information from other accessories such as external sensors or cameras. The relay docks could even incorporate these sensors.

This data would allow the transmitter to “aim” radio waves such that they bounce off solid structures and reach the headset, despite the obstacles of walls, furniture, or human bodies. The base station could also use relay docks positioned through the room to help direct radio waves clear of obstacles. 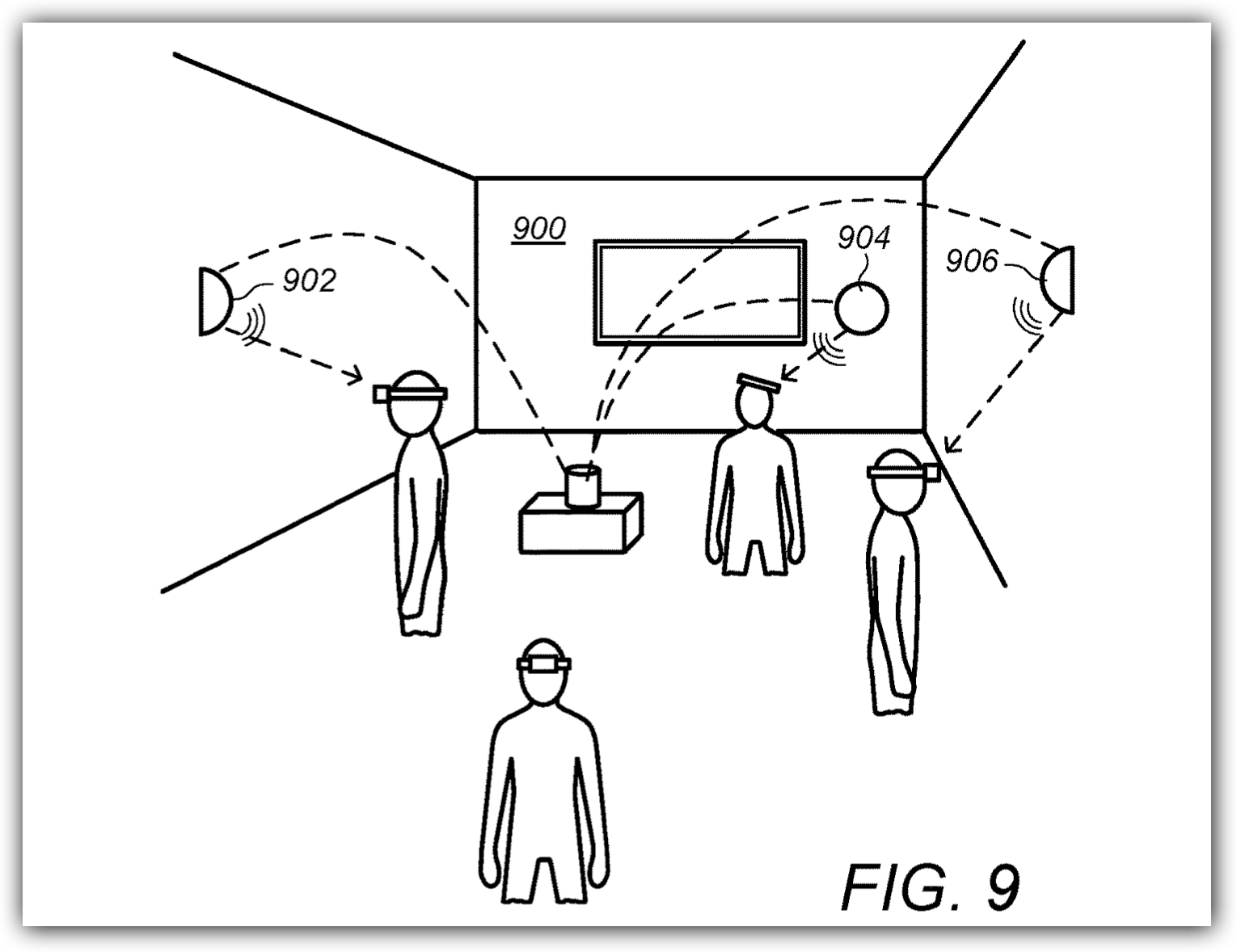 Timing of Patent Application Suggests it May Indicate Chosen Technology

Recent reports suggest that Apple decided in 2019 to ditch the idea of a headset working with a base station. Pushed largely by Jony Ive. The standalone version of the headset supposedly one out and is what we can expect this year. That said, the patent application published last week suggests a different approach.

In fact, Ive left Apple in 2019. The relay dock and base station patent application is much more recent. In fact, Apple applied for this patent in January 2022.

It would make a lot of sense for Apple to decide to switch to the base station model. The decision to go with a standalone headset has allegedly caused quite a few headaches for the team. The team struggled with many factors. One was trying to balance “battery life and performance while minimizing the heat generated.”