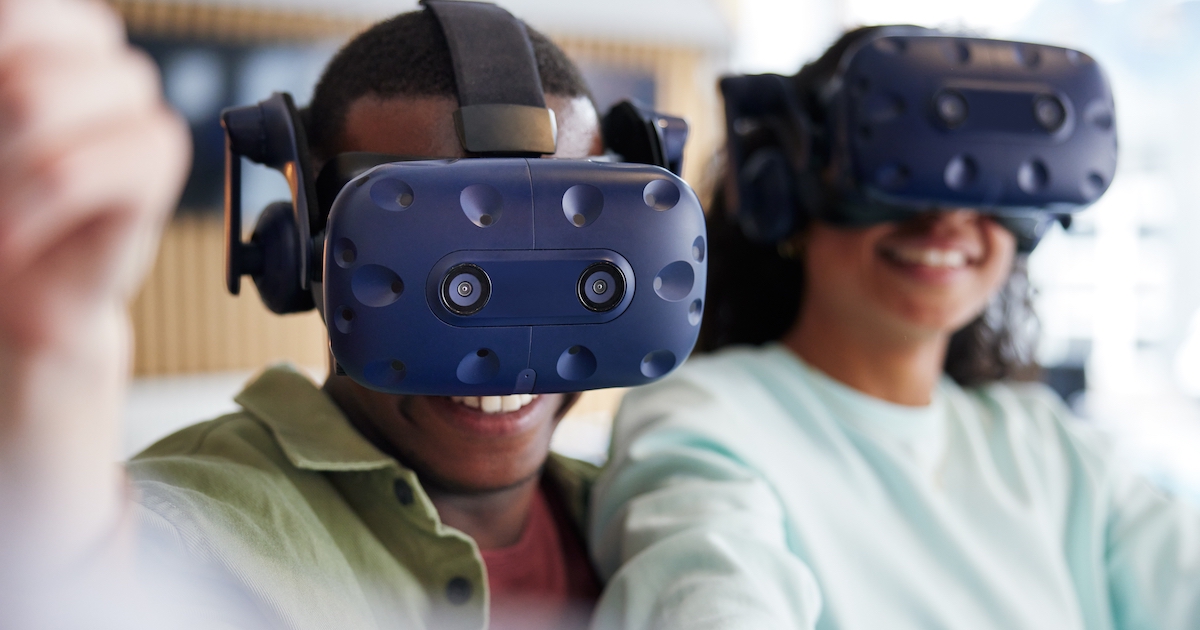 At the company’s board meeting last week, Apple executives previewed its upcoming mixed-reality headset. This is a strong indicator that the Cupertino-based company is near a public announcement of Apple’s first major new product category since the Apple Watch. That device first launched in 2015, and Apple has seemed short on new innovations since.

From Rumors to Hints to Leaks

Over the past several months, rumors about Apple’s Mixed Reality headset have ramped up. People familiar with the software development behind the project have indicated that aspect, the rOS reality operating system, has accelerated.

Now, people present at the latest board of directors meeting have leaked news to Bloomberg’s Mark Gurman that the gathering featured a demonstration of the mixed reality headset. Since the meeting was private, the leakers asked to remain anonymous.

Eight individuals independent of Apple make up the board, along with CEO Tim Cook. The board meets at least four times a year, and it is typically the first group of people outside of Apple’s regular employees to see future products. Several weeks before its public introduction in 2011, the Apple board saw a demonstration of the Siri voice assistant.

Plans for a Mixed Reality Headset

This is a project that’s been in the works since around 2015, but has seen multiple delays and roadblocks. It’s rumored to feature advanced M1 processors and ultra-high-resolution screens. Roughly 2,000 Apple employees are working on the project, most from offices in Sunnyvale, Calif.

The headset was originally slated for an announcement in 2019, but overheating issues and necessary refinements to the device’s on-board cameras have caused multiple delays. The demo to the board suggests a possibility of Apple announcing the software development kit for the headset at WWDC in June, with a product debut later in 2022.

The market for AR and VR headsets has been steadily growing and maturing. It grew in 2021 92% to over 11 million units, according to data from IDC. The dominant player is Meta, whose Quest 2 headset accounted for about 78% of 2021 sales. Sony, Microsoft and Google are also looking to enter the market.

Meta is on track to launch a mixed reality headset, codenamed Project Cambria, in the coming months. That product could be priced higher than $800, while speculation points to Apple’s costing upwards of $2,000.