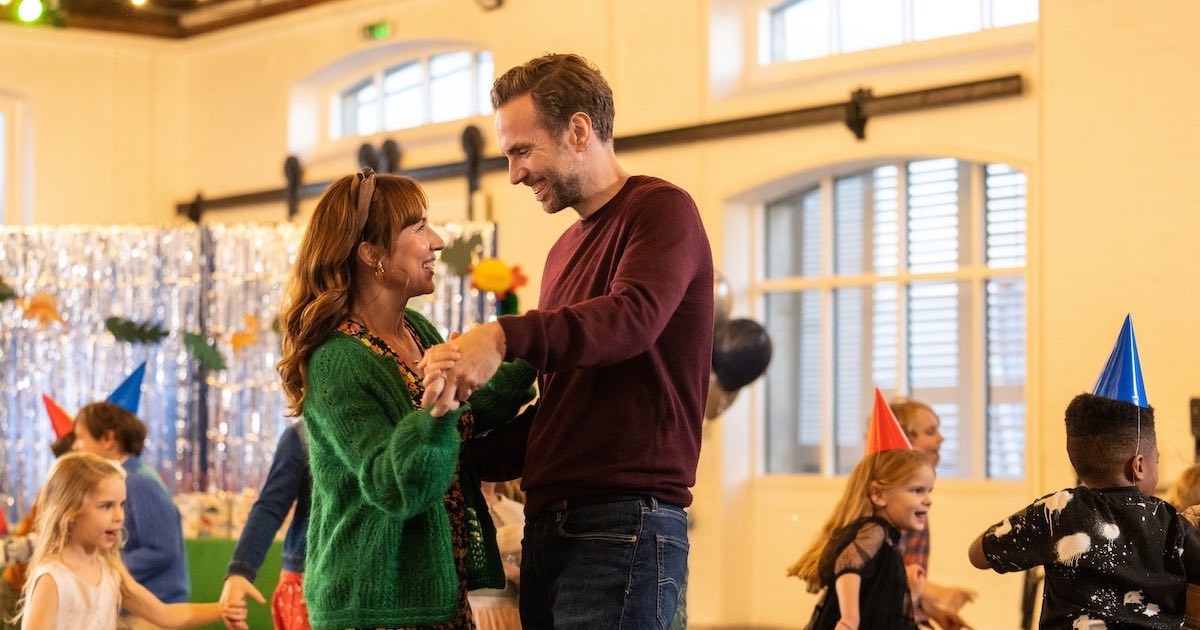 Today Apple TV+ has announced the premiere date for season three of the comedy series Trying. The show will make its global debut exclusively through the streaming service Friday, July 22, 2022. New episodes will stream every Friday though Sept. 9, 2022.

In a press release from Apple, the company stated that after a dramatic end to the second season, the eight-episode third season begins with Nikki and Jason waking up as new parents to two children they are getting to know. Nikki of course is played by BAFTA nominee Esther Smith, whereas Jason is played by SAG Award nominee Rafe Spall.

The plot of the third season will continue to follow the two as they desperately try to keep hold of their two children. Also, as the two leads are thrown “straight into the parental deep end”, Nikki and Jason’s relationship with each other and their families are put to the test as they attempt to navigate parenting.

Watch the official trailer for the first season below.

Along with Smith and Spall, the cast for season three of Trying includes Eden Togwell as Princess, Mickey McAnulty as Tyler, Oliver Chris as Freddy, Sian Brooke as Karen, Darren Boyd as Scott and Robyn Cara as Jen.

The series is a production of by BBC Studios. The first and second seasons of Trying are now streaming on Apple TV+.

Apple TV+ is having quite the year. In addition to winning numerous honors throughout award season, Apple continues to deliver fresh content to the streaming platform.