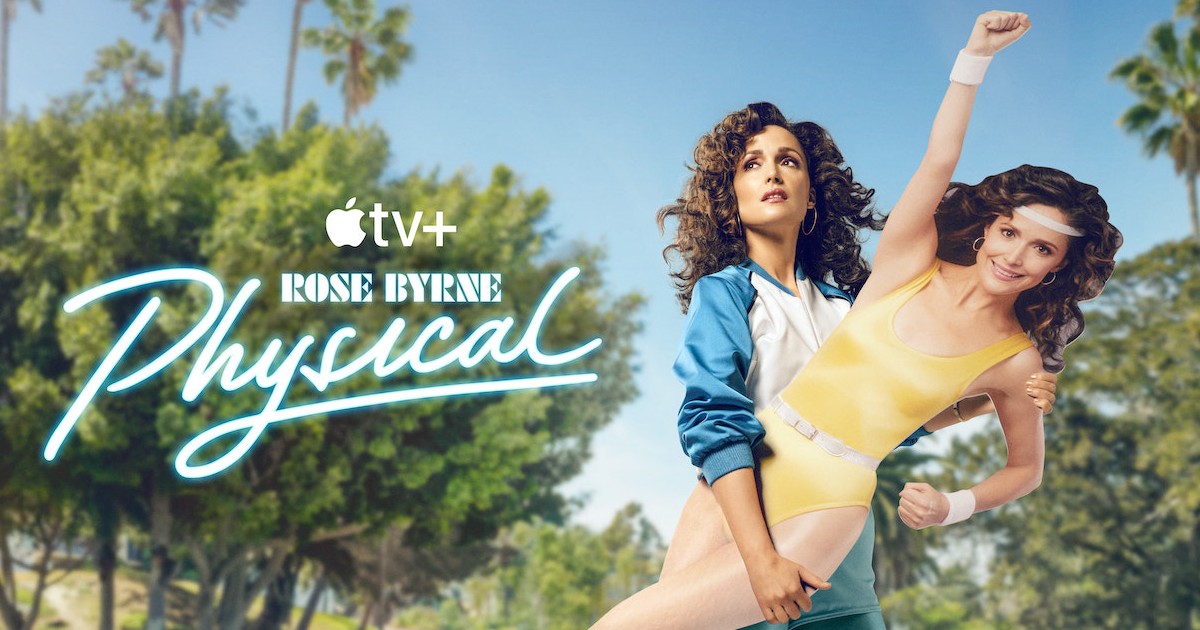 The dark comedy’s second 10-episode season finds Byrne’s Sheila Rubin successfully launching her fitness video, while potentially teaming up with the newly introduced Vincent “Vinnie” Green, played by Bartlett. Green is a charismatic fitness instructor, weight-loss guru and “pioneer of the late-night infomercial”. Green can be seen throughout the Physical season two trailer.

The second season will also find Rubin overcoming larger obstacles in her life, including the loyalty to her husband and the values he represents, along with a dangerous attraction to someone else. Rubin also finds herself facing some stiff competition when she discovers she is not the only game in town. It will take everything Rubin has to journey on the road toward building a fitness empire.

With lots to explore on Apple TV+, there are ways new users can gain access for free. Best Buy is still currently offering a promotion where new subscribers can get three months of Apple TV+ without a purchase.