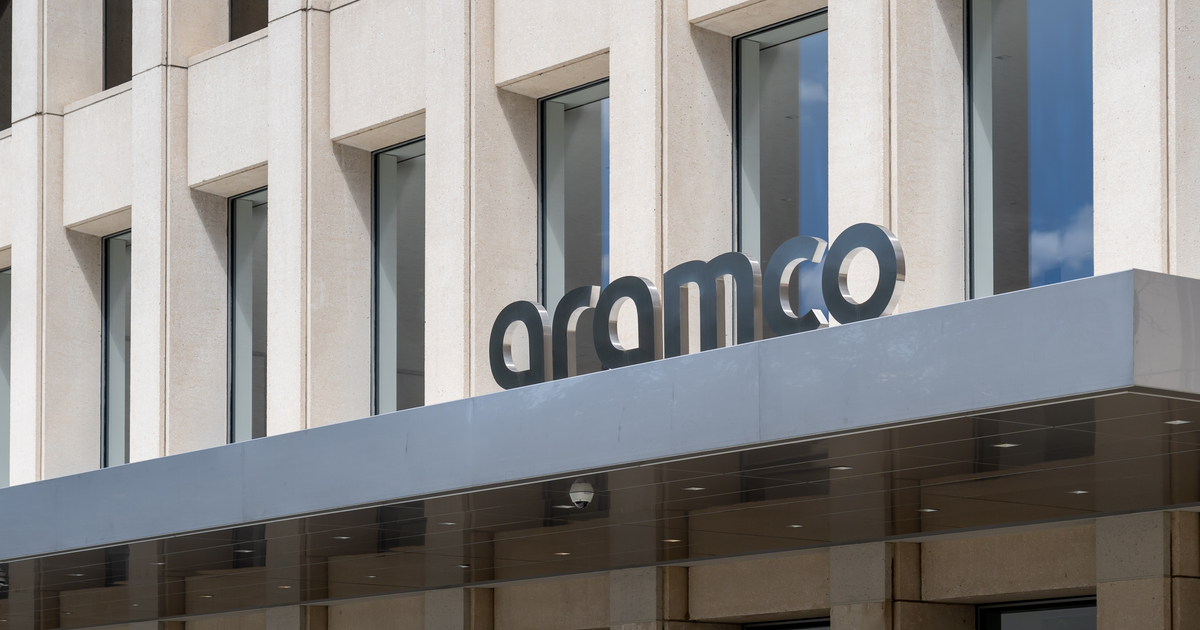 Right now, Apple is the world’s most valuable company, with a market capitalization of approximately $2.46 trillion. The iPhone maker skirted with and passed the $3 trillion mark recently. However, share values have been dropping ever so slightly. Saudi Aramco, on the other hand, has seen rising market values. The world’s largest oil producer may soon surpass Apple in terms of market capitalization.

Apple Holding Up Better Than Its Tech Peers

Apple has been holding up remarkably well on Wall Street lately. While other tech companies have watched their market values drop dramatically, the Cupertino-based company has grown. After its most recent earnings call, however, that could be changing.

Cupertino reported in April that ongoing COVID-19 lockdowns in China, as well as the Russia-Ukraine War, could cost the company as much as $8 billion in revenue for the current quarter. Neil Campling, co-head of Mirabaud Securities’ Global Thematic Group, recently told The National that Apple’s struggles may only be starting.

Apple stock has held up better than most peers, it is still subject to the great tech multiple compression, which has been witnessed as a result of central bank tightening and ramping inflation. Investors will now worry if consumers’ belt tightening will lead to lower appetite to buy the ultimate consumer accessory, the iPhone.

The oil exporter’s market cap has risen to $2.45 trillion, from $1.9 trillion, since the beginning of 2022. Apple, on the other hand, has watched its stock market value rise briefly above $3 trillion on January 3, then drop to $2.462 trillion at market close Tuesday.

Apple Could Lose Title of World’s Most Valuable Company

As of this writing, Wall Street is still open and Apple’s market cap has dropped to $2.39 trillion. Saudi Aramco, which trades on the Saudi Stock Exchange Tadawul, closed Wednesday at 45.50 Saudi Riyals (US$12.13) with a market cap of 9.1 trillion Saudi Riyals (US$2.425 trillion).

If Apple doesn’t rally by the time the Wall Street markets close, it will (at least briefly) lose its claim to being the world’s most valuable company. Given there seems to be no end in sight to either the lockdowns or the war, it could take some time for Apple to regain that particular title.