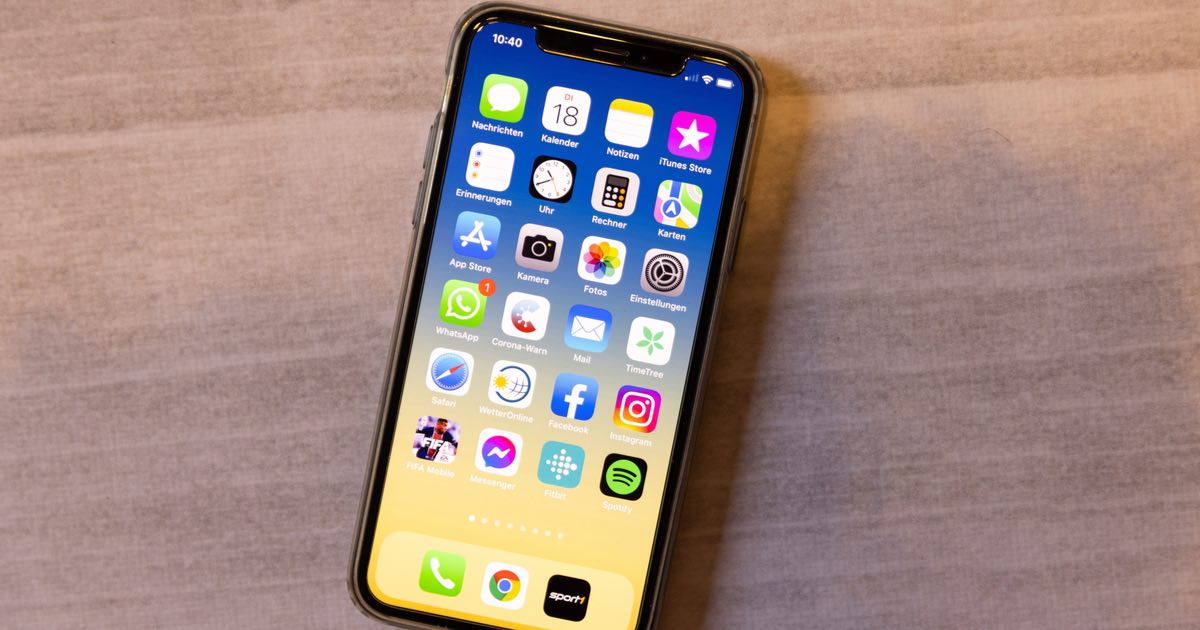 With Apple making the decision to remove outdated or “abandoned” apps from the App Store, many are starting to have discussions sparked by this idea. Now, a company known as Pixalate released a report detailing just how many iOS and Android apps are outdated.

At the end of April, Apple made the announcement that the company would remove apps from the App Store unless the app receives an update within 30 days. After the news, developers announced they received warning emails from the company concerning their apps. Many developers voiced concerns over Apple’s decision, stating that the company’s new policy was unfair for indie developers. Further complaints stated that this is especially troublesome for game creators, and Apple’s decision may affect thousands of developers.

Now, Pixalate claims they crawled both the Apple App Store and Google Play store to analyze all of the applications available for download. The company then used the app’s last update to determine various levels of “abandonment”. Pixalate defined abandoned apps as those that have not received an update in over two years. Furthermore, “super-abandoned apps” have not received an update in at least five years.

With those definitions in mind, Pixalate discovered over 650k iOS apps as well as around 870k Android apps that qualify as abandoned. Furthermore, of those apps, around 180k iOS apps and 130k Android apps made the cut for “super-abandoned”.

What is also interesting to observe is that one can also consider actively supported apps. Apps that receive an update in the past 6 months are considered active. With that in mind, active apps share around 1.3 million between Google and Apple’s stores. Pixalate also observed that the App Store has significantly more “super-abandoned” apps than the Play Store. Though, interpreting this information is difficult (both stores did launch at similar times).

What it is not surprising is that games appear to be the top category for abandoned apps. Over 50k iOS and Android games have not received an update in the last two years. After gaming, the other two leads for most-abandoned apps would be in reference and education. What is interesting is that apps in the categories of finance, health and shopping tend to receive updates on a more frequent basis.

Looking at the figures Pixalate provided show the number of iOS apps that have not received an update for at least two years is roughly 450k apps. This means over 10% of the apps on the App Store are at risk for removal. However, this also depends on download numbers. In addition to apps not receiving updates, the app must also be unable to reach a certain download threshold.

To put this into perspective, Statista reports that there are around 4 million apps in the iOS App Store.

While developers work hard to develop apps, not updating them can lead to problems. With iOS updates, certain apps may no longer play as nicely as they once did. Furthermore, apps that do not update frequently can be vulnerable to security exploits. While it may be sad to see many apps go, it is this writer’s take that sometimes it’s okay to do a bit of spring cleaning.