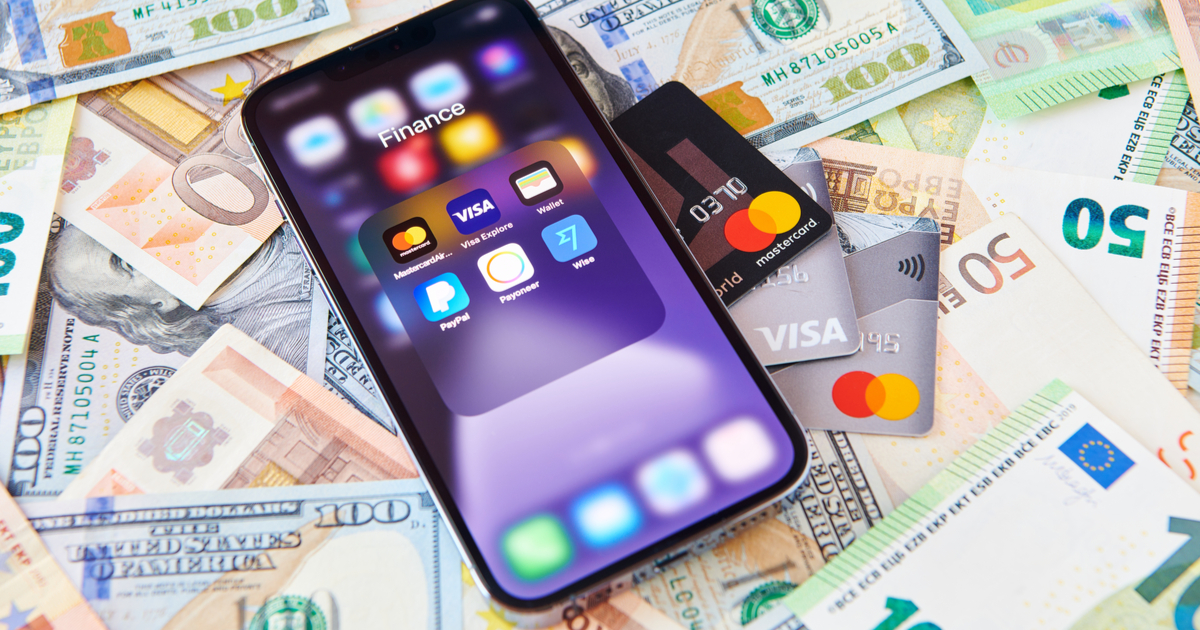 Just a week after lowering estimated trade-in values for many products, Apple has launched a bonus program. It’s offering a bit more for some devices to make up for a bit of the decrease. The offer applies to most of the Cupertino-based companies products, but it’s only good in a few countries and for a limited time.

On May 5, we learned Apple had decreased its trade-in values for all products except the iPhone. The credit slashes ranged from $15 to $350, depending on the product. Perhaps that move raised too many eyebrows, because Cupertino just launched a limited-time bonus trade-in credit program.

The offer is valid in the U.S., U.K, Germany, Spain, Italy, South Korea, Japan, Taiwan, China, India, and France. Until May 31, Apple is offering a little bit of extra value to your trade-in devices. Initially, Cupertino excluded the U.S. from the offer, adding it later in the morning.

For folks trading in devices in the U.K., you can receive up to 50 pounds more for specific iPhone and iPad models, and up to 30 pounds for Mac and Apple Watch devices. In the U.S., the bonuses are up to $50 for iPhones and iPads. Apple Watch trade-ins get an additional $40, and that Mac is worth an extra $10.

When you trade in your device, the bonus trade-in credit is automatically applied to Apple’s offer. This brings the estimated trade-in value for an iPhone 12 Pro Max to up to $700, or up to $350 for an iPhone 12 mini. Your iPad could be worth as much as $695, including the bonus.

Of course, these values are dependent upon the condition of your device. That being said, Apple makes the trade-in process very easy. You can take your device to many Apple Store retail locations, trade it right there in the store and get the money off the price of your new purchase.

You can also do it all online, mailing your device using a prepaid trade-in kit Apple sends you. With that route, you’ll either get the trade-in credit as a reduction in your monthly installment (if you pay with Apple Card), or It will be refunded to your original payment method if you pay for the new device in full.

Sure, you might be able to get more for that old device selling it, but sometimes the simplicity of just mailing it in or dropping it off is worth the money you miss out on.